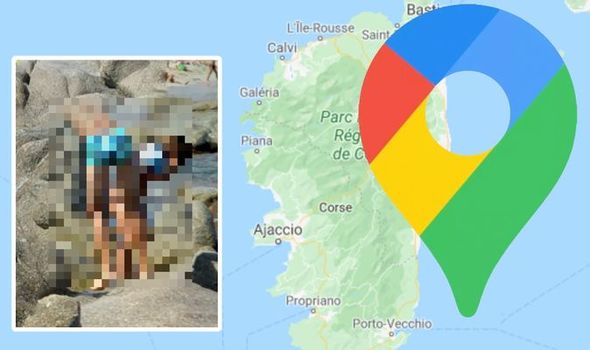 Google Maps Street View has become well known for capturing all sorts of intriguing spectacles. People are often spotted doing various bizarre activities by the tech giant’s lens. Sometimes they are well aware of the presence of the camera, but sometimes they’re caught completely unaware.

This certainly seemed to be the case for two people on a beach in Corsica, France.

A photo of the sight has been posted to content-sharing site Reddit.

It shows a boy and girl appearing to play on the rocks.

However, what the male youth is up to looks to have terrified the girl. 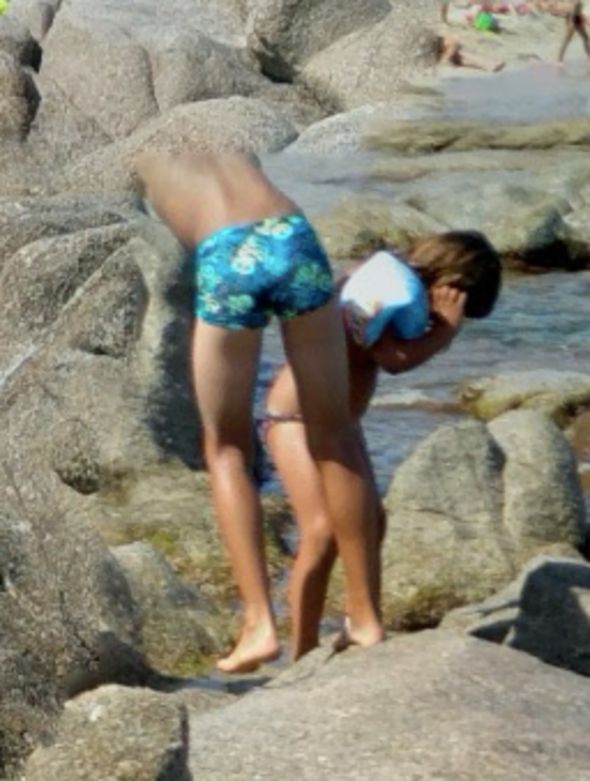 The boy is wearing blue swimming trunks as he stands on the sun-drenched boulder faced away from the camera.

However, there is something very wrong with his body indeed.

Above his waist – his torso completely disappears.

He seems to have no arms, upper back or head.

In fact, it looks like he is disappearing into the rock altogether as he bends forwards.

Indeed the smaller girl looks as though she is horrified by what is happening.

Her face cannot be seen as she looks downwards, turning away from the youth.

One of her hands is held up to her head as though she is covering her ears. 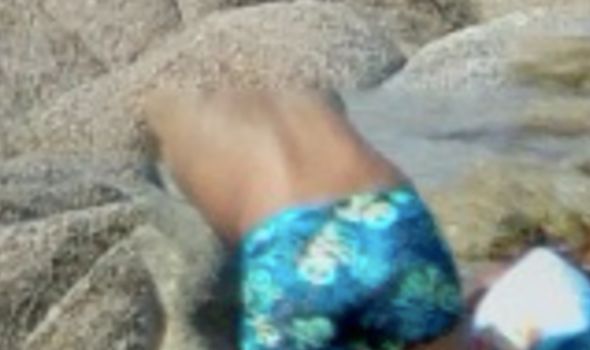 However, could there, in fact, be more to the image than meets the eye?

Is the boy really disappearing into the rock face and alarming the girl or is it simply an innocent scene suffering at the hands of technology?

Of course, the answer is most likely yes to the latter and a glitch has occurred.

The photography splicing may have caused the problem due to the way the images form. 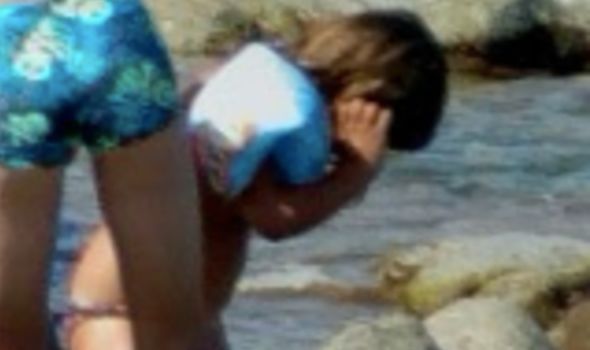 When taking the photo, the 360-degree cameras shoot multiple pictures to create a seamless image.

However, moving objects often ruin the scene as they shift when the photos are taken.

It would appear the boy moved when the images were taken, resulting in the strange photo and missing torso.