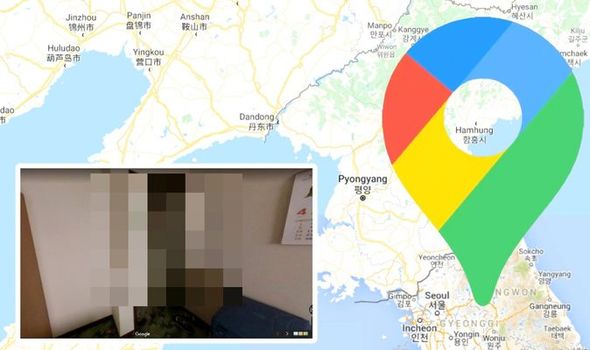 Google Maps Street View is a useful tool for exploring locations in any area of the world without having to move. Sometimes users stumble over some truly alarming sights. One such chilling image was spied in a North Korea hotel.

The photo is of a very plain hotel room.

A calendar is on the wall and a blue suitcase sits to one side.

But in the doorway is a truly terrifying sight.

There appears to be a ghostly figure. 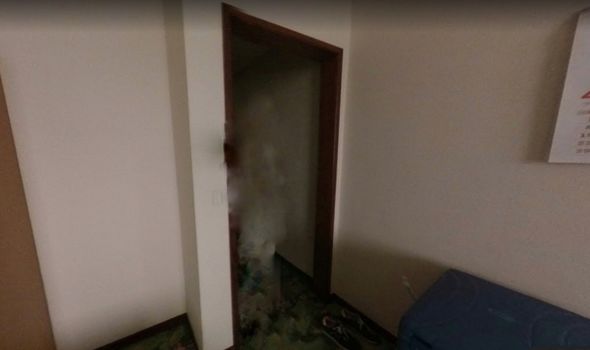 There’s the vague outline of a person but they are transparent and undefinable.

Indeed the scene wouldn’t look out of place in a horror movie.

The image went viral after being posted to content-sharing site Reddit.

Users were left frightened by the snap.

What could have happened here? Is the figure indeed a spectre from the afterlife?

According to the Reddit user who uploaded the photo, the person in the shot had been “digitally erased.”

Others were less convinced. “That‘s not a digitally erased person, that’s a ghost of someone who met an untimely end in this hotel,” one wrote. 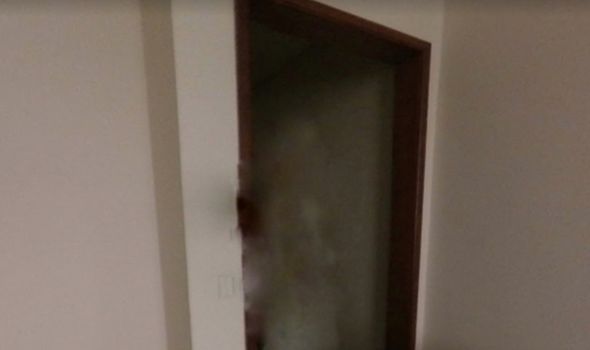 “One day we’ll all end up like that,” a third said.

One user had a different answer to the phantom figure.

“No I’m sorry, this person is wearing stealth camouflage,” they wrote. 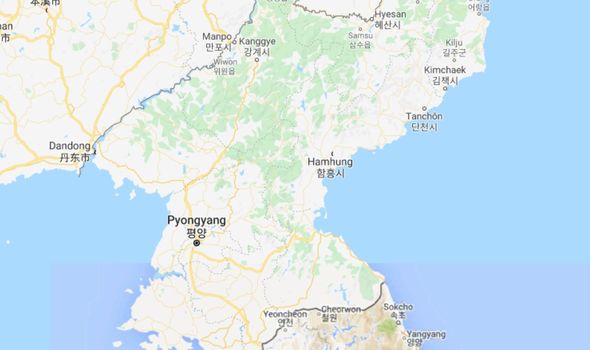 Sometimes a technical glitch can cause people’s bodies to be disfigured in Street View scenes.

Photography splicing can cause the problem due to the way the images form.

When taking the photo, the 360-degree cameras shoot multiple pictures to create a seamless image.

However, moving objects often ruin the scene as they shift when the photos are taken, resulting in some very strange sights indeed.