Google Maps Street View is a useful tool in which people can use to help map the world. However it also captures some heartbreaking moments like this rabbit captured flying in the air before hopping across a road. Posting the photo on Reddit, one user wrote: “Unique species – flying rabbit – spotted in Poland.”

The photo gained hundreds of comments with some users concerned about what they were seeing.

A photo captured in Biała Droga, Olszowice, Poland captures a rabbit leaping into the air.

The rabbit can first be seen at the side of the road, looking around before taking its jump.

Further down the road, it can be seen again but in a surprising position.

READ MORE: Google Maps: Users left shocked after man is found lying in street – how did this happen? 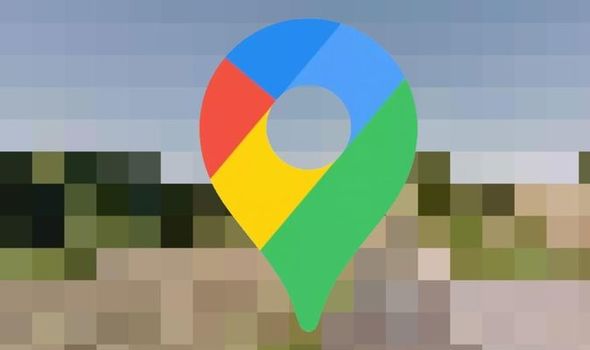 It is captured metres from the ground with its back legs extended and ears blowing back in the wind.

The sun is shining overhead and the blue skies make the rabbit look like it is flying in the middle of the sky.

One user suggested that the creature was a hare but others were still convinced it was a rabbit.

However, Reddit users further down the thread explained how this bunny was hit at speed by the Google camera car.

DON’T MISS:
Google Maps: Users left shocked after they spot this missing piece of road – what is it?
Google Maps Street View: Mysterious vehicle found cut in half – what has happened?
Google Maps: Woman stuck in painful position – how did this happen?

The Google car is the one which goes around in each country and captures the sights you see online.

The rabbit which can be seen in the middle of the sky was sent spiralling into the air due to the hit from the collision.

One Reddit user wrote: “Rabbits often jump when they’re getting hit so that would add to the height.”

What first appeared to be humorous actually turns out to be rather heartbreaking. 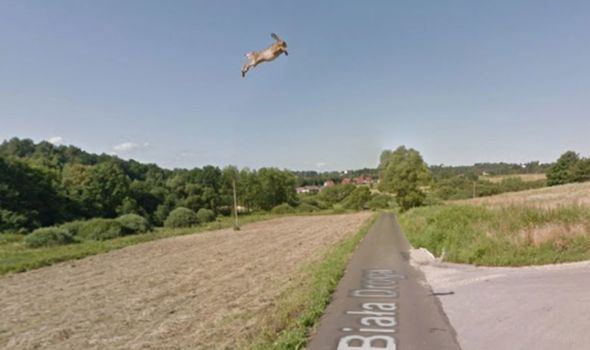 This animal isn’t the only unfortunate moment to have been caught on Google’s camera.

One image appeared to have captured a two headed dog, not something which is very common or seen often.

An eagle-eyed Google Maps user posted the image onto Reddit and wrote: “Found this randomly while exploring Queensland, Australia.”

The image depicts two black dogs, very similar looking merging into one another, looking like the dog has two heads. 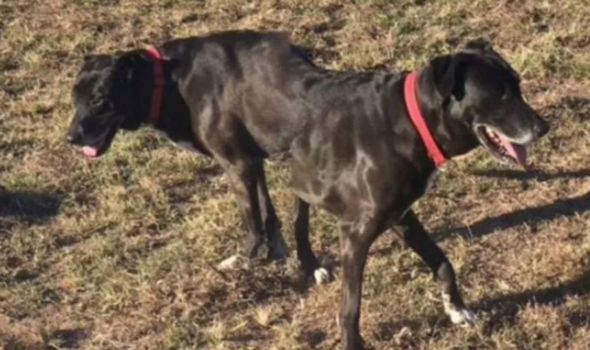 Both dogs are wearing red collars, and both have pretty similar facial features with both of their tongues sticking out.

One Reddit user who commented within minutes of the photo being uploaded said: “Obviously it’s a camera/stitching glitch.”

Glitches are therefore very common on the site but the images can look realistic, leaving users with many questions.

Stitching errors happen all the time because the world is constantly moving.