Google Maps Street View is used around the world by people to help map the world. They can also visit famous landmarks like the Eiffel Tower and Big Ben as if they were there in real times. More recently, the tool has been used by people to find more unusual and bizarre sightings. Google Maps users were left shocked after they spotted something very rude on the site.

A man was spotted walking on a pavement while pulling a rude gesture at the Google camera in Toronto.

The scene takes place on a busy street in Canada outside a convenience store.

The man is walking on the pavement with a walking stick when he spots the Street View camera.

He is wearing a blue graphic print t-shirt along with some cargo shorts and black trainer looking shoes. 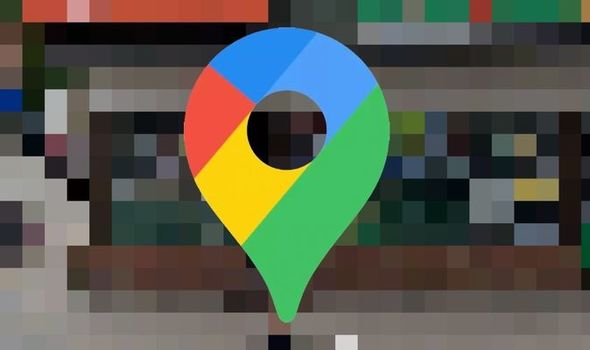 He is also carrying a large black backpack.

There is no one else in the shot but the road is full of parked cars and bicycles.

With his walking stick in his left hand, he has his right hand extended up in the air with her middle finger up in plain view.

Little is known of the backstory but it appears to be a cheeky move that took place just as the Google car passed by.

Due to Google’s privacy rules, the man’s face is blurred out as is his middle finger.

However his middle finger can be made out and is clearly extended into the air.

Google takes its privacy very seriously and can blur out faces, number plates as well as house numbers to keep the public protected.

One instance that left Google Maps users stunned was a scene that took place in Maidenhead, UK. 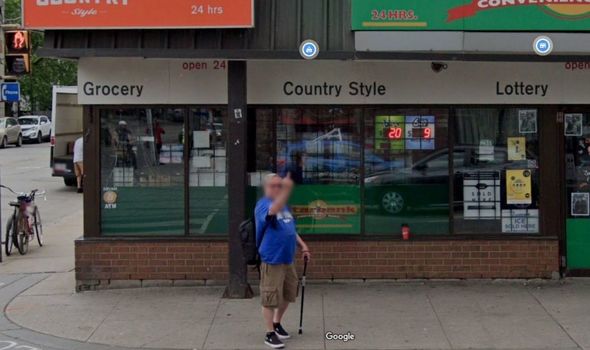 The road is a normal looking country lane with houses to one side and fields to the other.

There are also a couple of pubs down the road from this very strange looking house.

One house that is slightly set back from the road has been blurred out a little bit and has caused suspicion amongst Google Maps users.

It is very strange because usually when Google blurs houses, they become unrecognisable but this house still has distinct features like a brown roof. 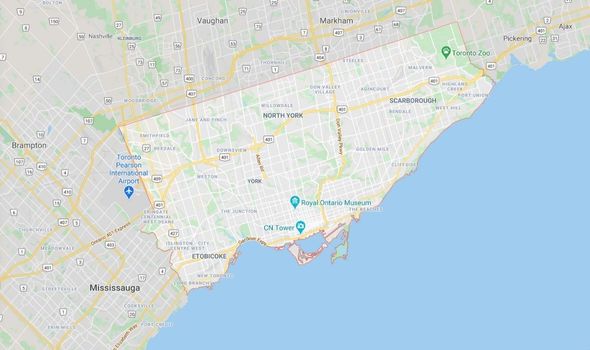 Also the front garden and driveway are still visible which isn’t usually the case if a house becomes blurred.

When Google wants to protect the privacy of people, it can blur out features like faces, number plates as well as house numbers.

But residents can also submit a request for their home to be blurred and do not need a reason to do so.

Google Maps website states: “Google takes a number of steps to protect the privacy of individuals when Street View Imagery is published to Google Maps.

“If you see that your face or license plate requires additional blurring, or if you would like us to blur your entire house, car, or body, submit a request using the “Report a problem” tool.”