On the day the UK leaves the EU, the government is giving prospective British travellers to Europe inaccurate information on passport validity.

Strict regulations come into effect at 11pm GMT. But the government’s website has three different versions of calculating dates of validity – two of them at odds with Europe’s.

With UK airlines set to apply incorrect rules, there are fears that Europe-bound passengers could be wrongly turned away at the airport. Besides the upset to correctly documented travellers, each case of denying boarding will cost the airlines hundreds of pounds in compensation.

The UK becomes a “third country” in the EU context after Brexit transition ends and rules on passport validity come into effect for the first time. Previously, UK passports were valid for travel anywhere in the European Union up to and including the date of expiry.

The Schengen Area rule for “third-country non-visa travellers,” including British nationals, is that a passport must be valid for three months after the intended date of departure.

A UK traveller going to France for the first weekend of the New Year, from 1 to 3 January, will need a passport valid to 3 April 2021.

One British government web page, dating from 2014, states this rule correctly, saying: “Entry into the Schengen Area requires that your passport be valid for at least three months beyond your intended date of departure.” 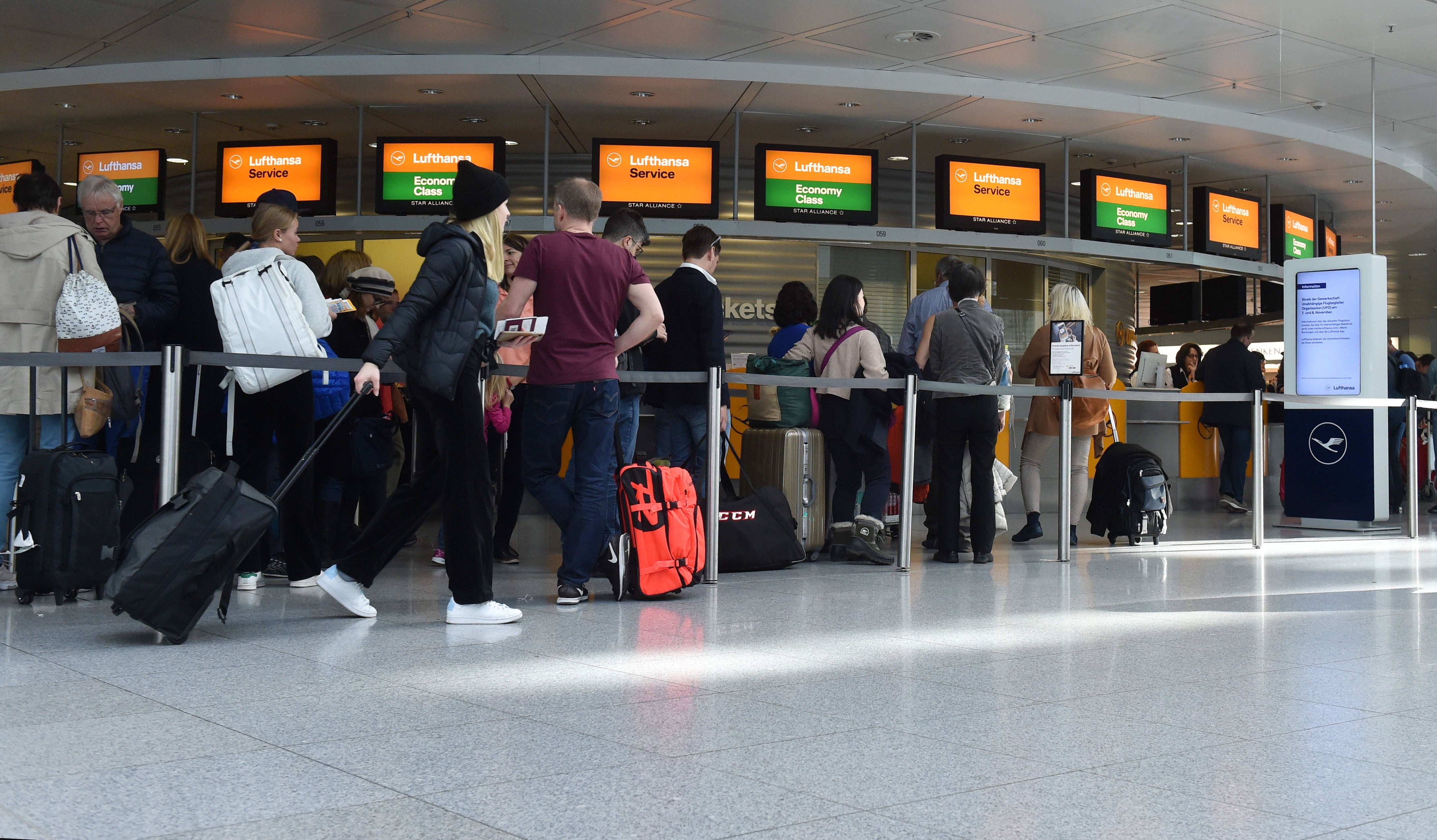 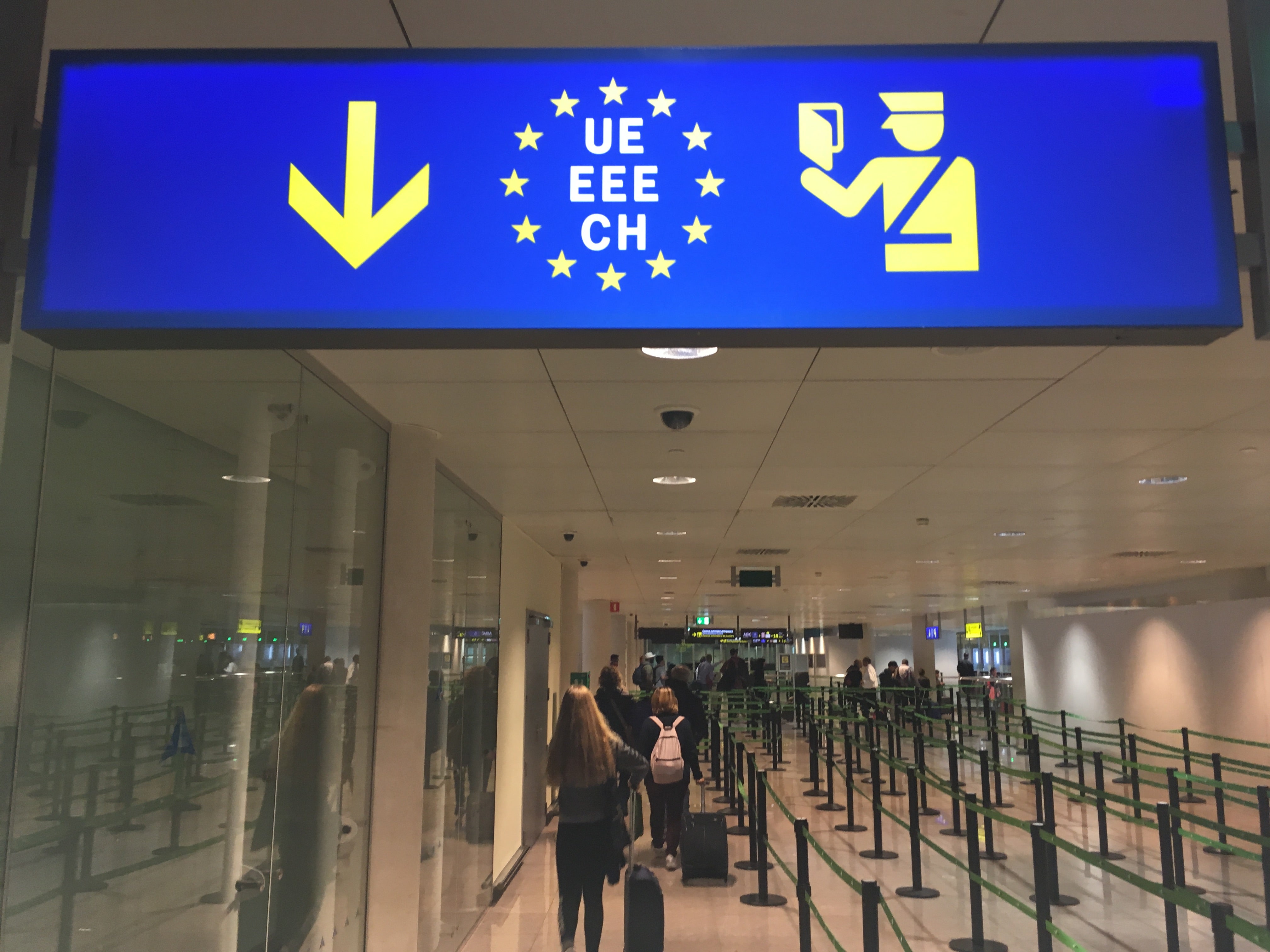 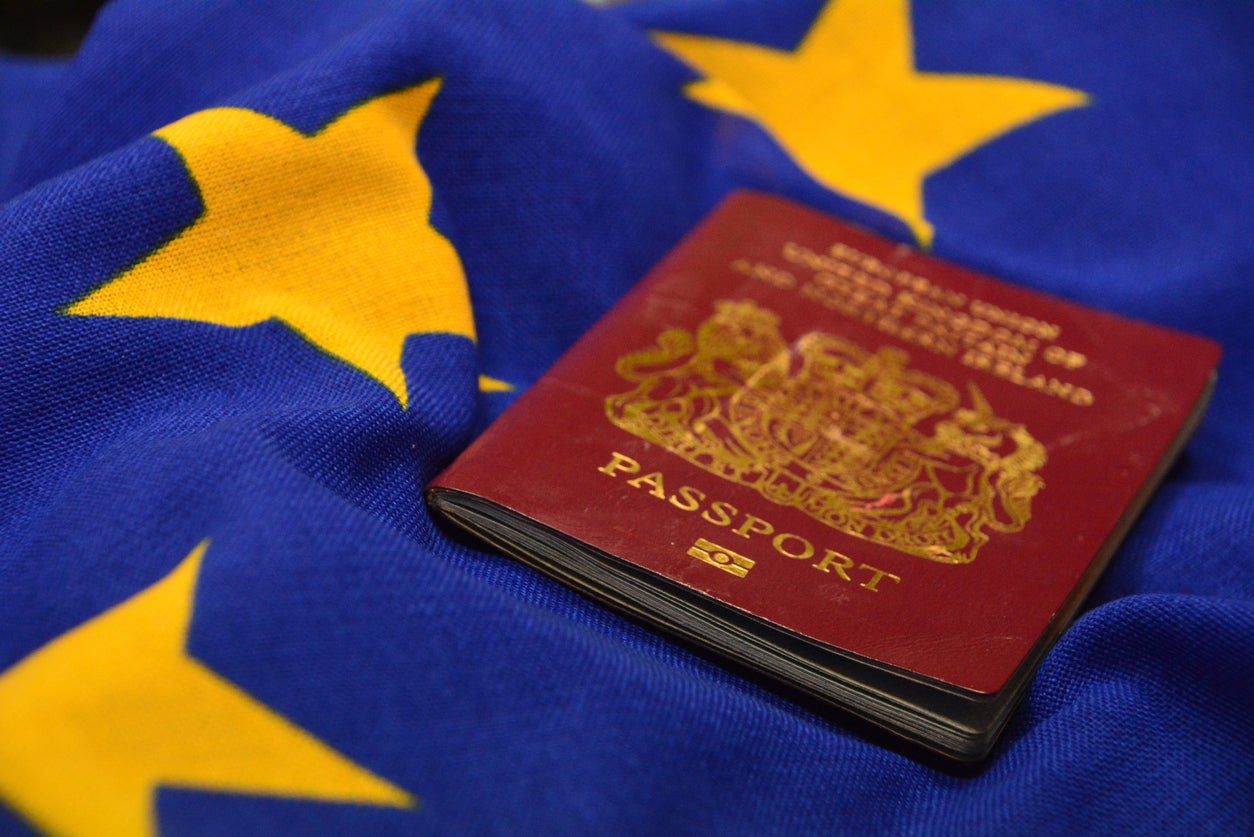 The official advice adds: “We recommend that your passport has at least six months of validity whenever you travel abroad to avoid unintended travel disruptions.”

But the government’s passport information for Brexit insists the document must have “at least six months left”. That would require an expiry date of 1 July 2021 or later – almost three months more – for someone beginning a short trip on New Year’s Day.

To complicate matters, there is confusion over millions of British passports that were issued for over 10 years.

For many years people renewing UK passports were given up to nine months “credit” for any time left on the old travel document. For example, a passport issued on 30 June 2011 could be valid until 30 March 2022.

While that policy posed no problem while the UK was in the European Union, the EU has long applied a rule for third countries that a passport cannot be valid for more than 10 years. Therefore the document issued on 30 June 2011 would be regarded as expiring on the same date in 2021.

While it would meet the stipulation that it must “be less than 10 years old,” the government’s own online “passport tracker” takes a stricter view: that a passport must be no older than nine years and six months on the day that a British traveller goes to Europe.

A spokesperson for the Home Office said: “The information included on the gov.uk page, and on the passport tracker, is the same. The gov.uk page makes clear that passports need to be less than 10 years old.

“The passport tracker makes clear that if a passport still has validity but is over 10 years old, it may not be valid.”

In fact, the passport tracker warns that if a passport is over nine years and six months old, it will not be accepted.

For travel with a passport issued on 30 June 2011, expiring on 30 March 2022, it responds: “Your passport won’t be valid for travel to Europe after today.”

The Independent has invited the Home Office to test this assertion and to align its online rules.

British Airways, easyJet and Tui all say they will apply the UK government’s six-month rule. Anyone who is incorrectly denied boarding will be entitled to €250 (£227) or €400 (£364) in compensation under air passengers’ rights rules.

But Europe’s biggest budget airline, Ryanair, which is Irish, is applying the correct Schengen rules.

Passports are not legally required for journeys between the UK and Ireland, which is part of the Common Travel Area, but some airlines, including Ryanair, may require them.