Holidays to foreign destinations could be possible from next month, it has been revealed. The UK government is hoping to set up a series of ‘air bridges’ with other countries to facilitate safe travel in the wake of coronavirus. Yesterday, Transport Secretary Grant Shapps explained these travel corridors would only be established with nations which have a coronavirus test and trace system equal to the UK’s.

The countries would also need to have a low rate of the virus.

Currently, anyone entering the UK has to quarantine for 14 days in a bit to limit the spread of coronavirus.

This is set to be reviewed on June 29 after which it is hoped the ‘air bridges’ will be set up.

According to reports from The Sun, this is when the UK Foreign and Commonwealth Office (FCO) will change their travel advice from “against all but essential international travel” to allow travel to these safe countries. 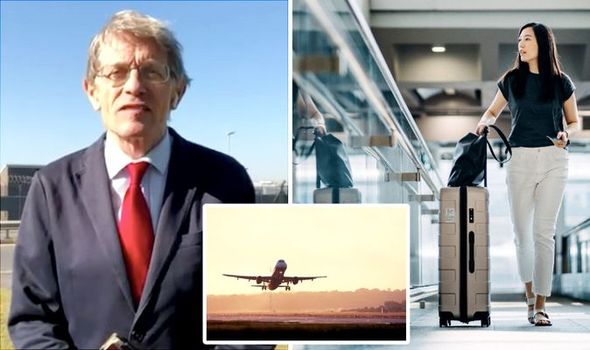 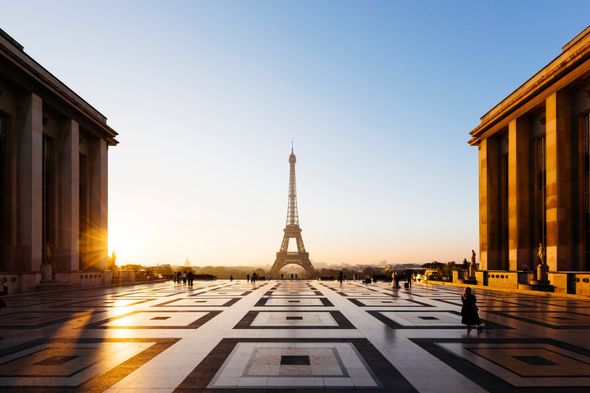 Travel expert Simon Calder spoke to the BBC this morning about the nations that will be on the “safe” list.

“Maybe today, maybe over the weekend but definitely by Monday is a list of these countries which are covered by the so-called travel corridors or air bridge deals,” said Calder.

“These are basically no quarantine arrangements so that as you say you don’t need to quarantine when you come back in.

“The latest leaks – and we’ve been going forward on this on the basis of leaks as opposed to any firm understanding – is that France, Italy, Greece, Spain, and Bermuda, as well as Gibraltar, and Belgium, Austria and Germany and the Netherlands will be included in the first.”

Calder added: “Possibly Portugal but there’s been a bit of a surge of cases in Lisbon… Nobody knows.”

It’s understood than medium-haul destinations such as Turkey and Dubai could be added towards August.

Towards the end of the summer long-haul flights to such countries as Vietnam, Singapore and Hong Kong could be given the all-clear.

However, the USA, Mexico and South American countries are not set to be added until the end of the year at the earliest. 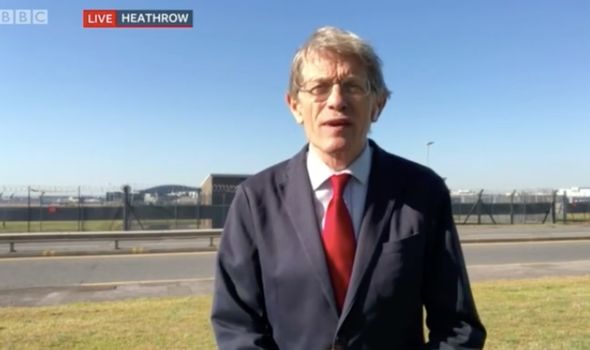 Calder explained that airlines are eager to return to business as usual.

“I’ve just heard from a chief executive of one of them and he says that tension is just unbelievable,” said the expert.

“They desperately want to start flying again, but they’ve got exactly no certainty about how, when and where.”

Some Britons are so eager to jet off they are booking holidays in the hope they’ll be able to go when the time comes. 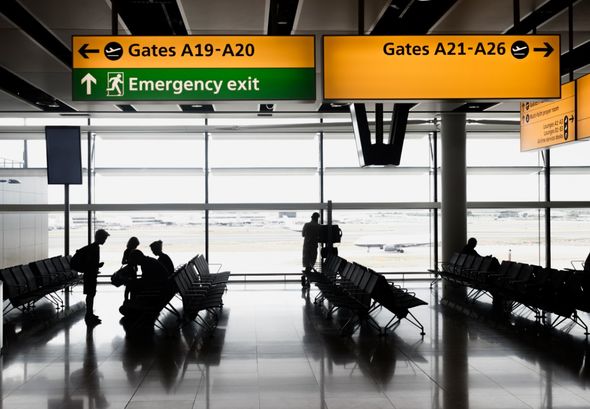 Calder warned that such an approach could be risky and travellers would be “taking a bet.”

“There are some people who are just taking a bet because the fares at the moment are very often ludicrously low.

“Therefore, the thinking is that as soon as we know where we can go and when, there will be a massive spike in demand and that will see prices go through the roof, but you will be taking a bet.

“At the moment, the quarantine rules apply until next summer, so nobody knows, and the Foreign Office says ‘don’t go anywhere abroad’, so it’s uncertain times, but certainly by Monday, we might know a little bit more than we do now.”

Morocco travel: Popular winter sun destination to ban Britons from today – ‘depressing’
Emirates expecting over 190,000 passengers through Dubai hub this weekend
Most British children think holidays in UK are just as fun as going abroad
Homes selling for £1 in idyllic and beautiful European tourist hotspot – how to get
Wined down in California – Holidays at the relaxed West coast with a view of the Pacific