Look at your travel itinerary. Notice anything? Look closely, because your hotel reservation may be totally nonrefundable. 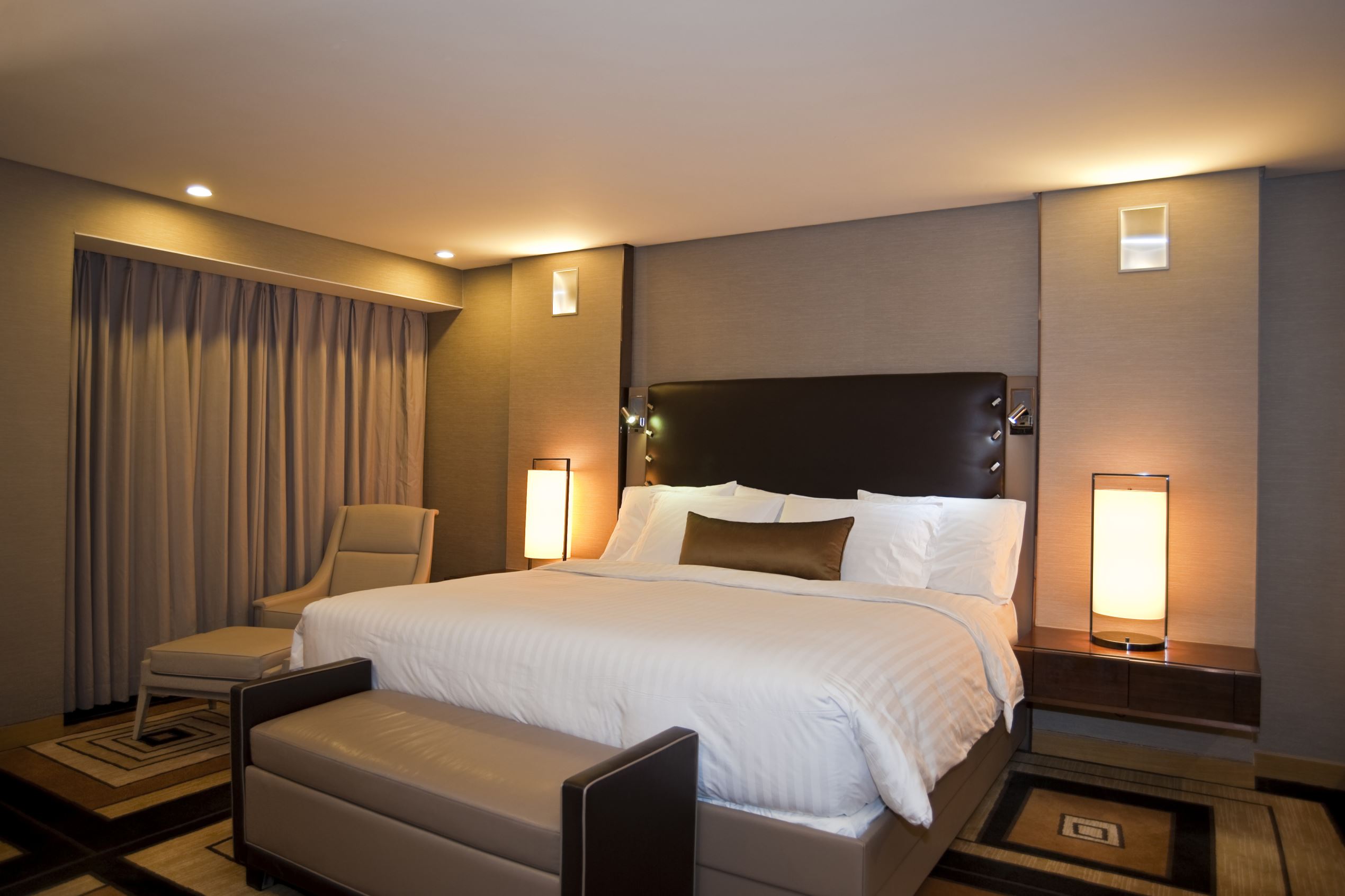 What that means is, if you have second thoughts about traveling and want to get a refund on a nonrefundable hotel room, you might be out of luck.

Sometimes, you don’t even have a choice. Consider what happened to Liam Goodman. He booked a last-minute nonrefundable hotel room in New York from Priceline. When the property ran out of rooms and he had to stay at another hotel, Priceline didn’t refund his money.

Start the day smarter. Get all the news you need in your inbox each morning.

“Priceline says I never checked in and was a no-show,” says Goodman, a photographer from Beacon, New York.

Nonrefundable – or “prepaid” – hotel rooms seem to be becoming more common. The deal is simple: You pay in advance for a hotel room, and you get a modest discount. Unlike airline tickets, there’s no chance for a refund, even if you change your mind within 24 hours of making the reservation.

If you’re stuck with one of these nonrefundable hotel rooms, don’t worry. There are actually ways to get your money back. But maybe the best strategy is to avoid these tricky hotel reservations in the first place.

Goodman wishes he had. He could have avoided the trouble by asking his original hotel to “walk” him to a comparable property, which is a hotel industry standard practice. Instead, he contacted Priceline for help – and got turned down. I asked Priceline about his case. The company reviewed its records and discovered that he wasn’t a no-show after all, and the agency offered him a full refund.

So you want a refund for a nonrefundable room?

I asked frequent travelers how they’ve received refunds for nonrefundable rooms. Turns out, many have:

When the hotel isn’t as advertised. I’ve seen many cases where the hotel fell short of expectations. All bets are off when that happens. Take a lot of photos and appeal to the highest level possible – and, if necessary, to your credit card company. If the answer is still “no,” you might be able to salvage your stay. For example, when Heidi Vanderlee discovered she’d have to share a bathroom with another guest in her London hotel, she appealed to her online travel agent. After a lot of back and forth, the online agency fixed her reservation, allowing her to upgrade to quarters with a private bathroom. “Could have been a much worse outcome,” says Vanderlee, a publicist who lives in New York.

When you’re sick. That’s what Grant Sabatier discovered recently when he fell ill and canceled a nonrefundable hotel room in Washington, D.C. A valid medical excuse can secure a full refund. But he had to call the hotel three times before it saw things his way. “This has only worked for me when booking directly with a hotel,” adds Sabatier, the founder of the financial advice site Millennial Money.

When your circumstances change. Hotels understand that your plans can change. Chris Michaels recently asked for a refund for two nonrefundable nights at a chain hotel in Chicago. “In a friendly manner, I explained to a front-desk employee that I was part of the large tournament in town and that my team had been eliminated from the tournament. I also said I was a rewards member of the chain and I’ve stayed at that location in the past,” recalls Michaels,the founder of a personal finance site Frugal Reality. “The hotel offered to charge me a $50 cleaning fee to get out of the remaining balance for the night. Needless to say, I paid it and headed home.”

When you have a death in the family. Alex Beene had to cancel a nonrefundable reservation when a relative died. The hotel forwarded him to a “skeptical” manager. “But when I offered to provide documentation, he offered to go on and refund my stay and offered me condolences,” says Beene, who works for the state of Tennessee. “Just the idea that you have written justification for canceling a nonrefundable stay will show the hotel how serious you are about the claim.”

What if you don’t have a case?

Sometimes, people just want a refund on a nonrefundable room without a valid reason. And why not? Hotels can often resell the rooms, so it’s only fair that we should receive at least some of the money back, right?

Frequent hotel guests like Anna DiTommaso, who owns a web design firm in Dallas, say it’s worth a try at least.

“The hotel has the legal right to keep the money,” she says. “But I’ve found that if you have a reasonable excuse for canceling the room, most places will offer you a refund without you even having to ask.”

I agree. “Prepaid” rooms and nonrefundable rates are not customer-friendly. The discounts are too small and the risks too big. Often, guests don’t even know they have a nonrefundable rate until it’s too late. Yep, hotels bury the terms in their fine print, just like other travel companies.

Bottom line: Nonrefundable hotel rooms shouldn’t exist. But they do. Now you may have a way around them.

Ways to avoid getting stuck with a nonrefundable hotel room

Travel insurance. If you have to cancel your hotel stay for a covered reason, you can receive reimbursement for your nonrefundable hotel cost from your insurance company. Seven Corners CEO Justin Tysdal recommends a “cancel for any reason” benefit. “It allows you to cancel your trip for any reason you wish,” he says. “That way, should anything unexpected occur, you can cancel your trip and receive at least 75% of your nonrefundable trip cost back.”

Change the date of your reservation. Sometimes, nonrefundable hotel rooms can be changed to a future date. Andy Abramson, who runs a communications firm in Los Angeles, says for some hotels, once you move the date, you can ask for – and receive – a refund. “I’ve used this trick several times.”

Resell the room. Yes, it’s possible. “You can resell your nonrefundable hotel bookings to other people and receive a refund that way,” says Galena Stavreva, CEO of SpareFare.net, which facilitates these room changes. She says hotels allow for changes of the name of the main guest under the reservation. Booking and Expedia facilitate name changes as well. You can recover some or all of your hotel room costs.