Even with the plane swaying disconcertingly in some wild winds, I could make out the Avianca jumbo jet on the ground at Charles de Gaulle airport in Paris.

Along with most fellow passengers aboard the Dan-Air plane from Gatwick, that Colombian national airlines flight was my target. The Boeing 747 was preparing for a round-the-houses departure to Bogota via Madrid and Caracas – where I was hoping to hop off.

In the Venezuelan capital, I would transfer to Aeropostal (an airline, not a form of lightweight letter) for the final leg to Georgetown in Guyana.

That cunning plan, though, was doomed. At the moment the Avianca plane came into view, the Dan-Air jet was accelerating above the runway at CDG. The captain had abandoned the landing and was setting a course for the French capital’s second airport.

I never found out why the captain decided to divert to Paris Orly rather than returning to Gatwick: perhaps he thought that we might have a chance making the plane with a bus connection to Charles de Gaulle. 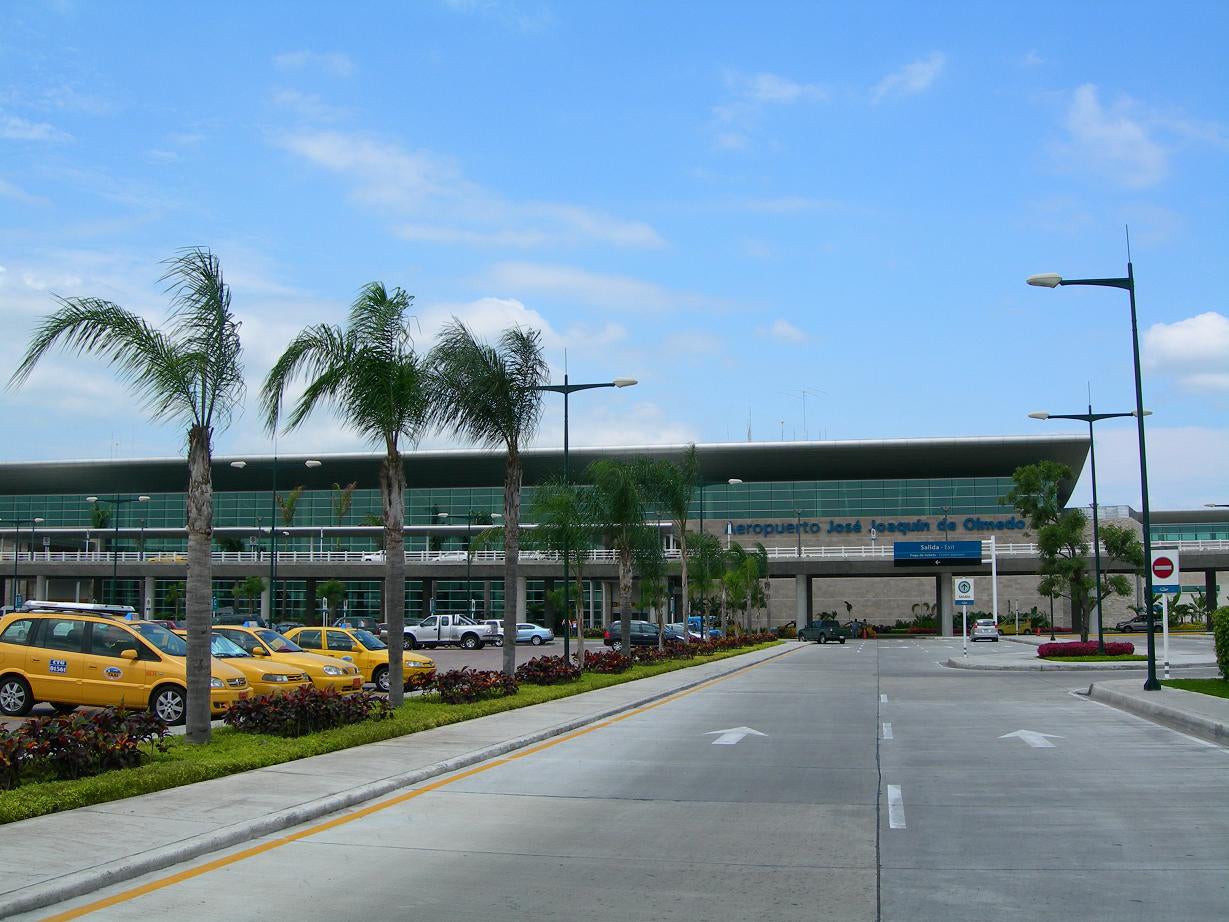 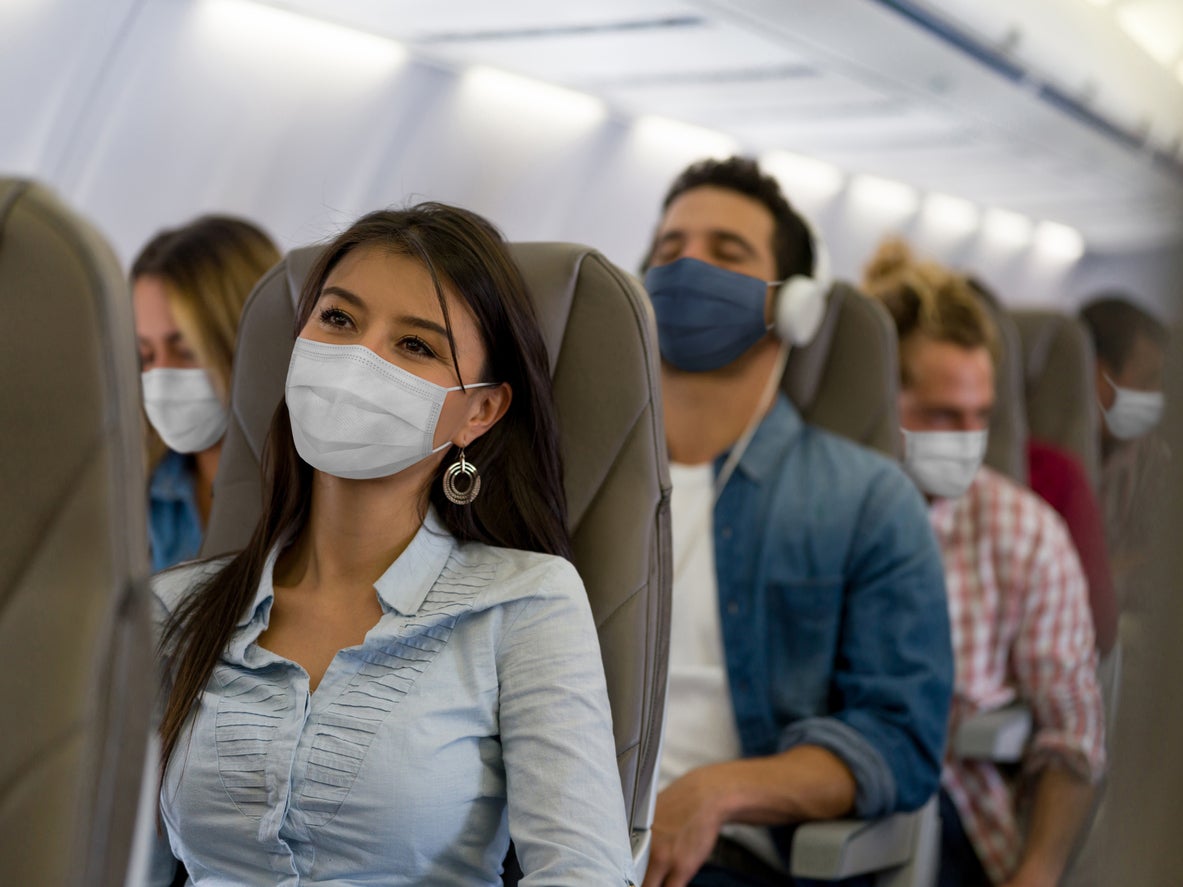 No such luck. As soon as we landed, the news came through that the Avianca plane had gone without us – and that we would be staying at the Orly Hilton to await further instructions.

I was reminded of this 1990s adventure after Carla Castagnola contacted me about her five-day wait at Paris CDG for an Air France flight to the Chilean capital, Santiago.

She had flown from her home in Edinburgh to Paris on Friday, to connect with the Santiago flight on an urgent family matter.

The Boeing 777 was due out last Friday, but “went tech” twice on successive nights, resulting in a large number of passengers finding their negative Covid test certificates had expired. Day four was spent undergoing new tests, with a midnight take-off on day five planned.

Their experience sounds ghastly. Ms Castagnola told me “All of this uncertainty is incredibly stressful for us all. Everything Air France is putting us through is really taking its toll. I’m exhausted from waiting, running and queuing.”

The French airline apologises and says it is doing its best. “All Air France teams are fully mobilised to assist and regularly inform customers of this flight. The company has provided them with accommodation, meals are being provided, and new Covid-19 PCR tests are being organised for those who need them.”

When my French connection went awry, I reached the hotel – the first Hilton I had ever stayed in – at 1am but set the alarm for 5am. While my fellow passengers were all bound for Bogota, I didn’t fancy being at the end of the queue and trying to negotiate a way to reach Georgetown before the Millennium. So I boarded the Air France bus to Charles de Gaulle airport, for a word with the Dan-Air ground staff.

My opening gambit – that a seat on the Air France Concorde to New York would get me to JFK in time to connect to Guyana Airways – was met with the derision it deserved. But I was just in time to be packed back to Gatwick on a different Dan-Air plane for a radically different routing.

I did go to New York, but subsonically on Virgin Atlantic. I then flew with American Airlines to San Juan in Puerto Rico, and changed again to Port of Spain in Trinidad.

By this stage it was late at night on day two, and I found a hotel before the final hop on Liat to Barbados.

The journey was wearying, but at least it was free. The International Air Transport Association (Iata) has an entire book on “IROPs” (Irregular Operations), and the procedure is clear: “It is the responsibility of the carrier responsible for a delay (causing involuntary change of a passenger’s journey) to arrange for a reasonable alternative route within a reasonable time.”

That is why you should always try to book a tricky journey on a single ticket: had I bought a separate flight for the short hop to Paris, I would have had no rights at all. Instead, I became Dan-Air’s problem, and their staff owned the problem and created an escape plan.

Sadly, the quite-loved airline found no escape from financial reality and folded later that year – to be bought by British Airways for just £1.