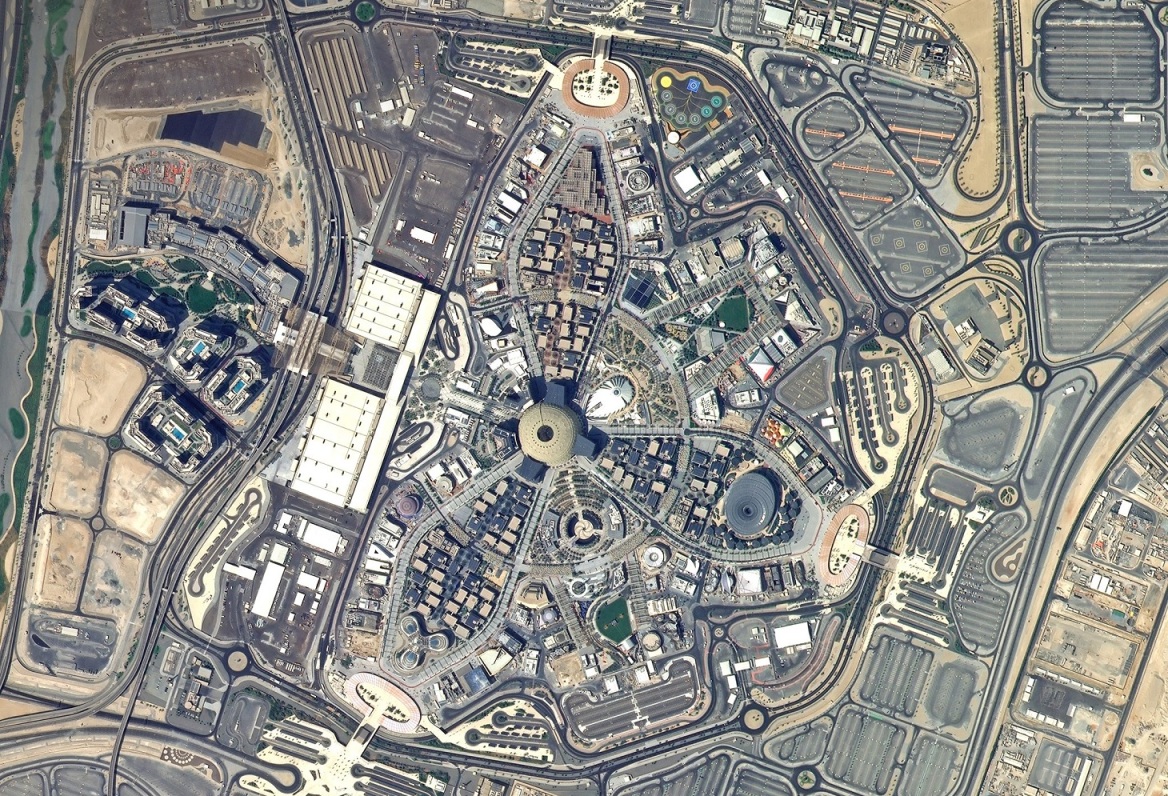 More than AED15 billion ($4 billion) has been invested in transport projects related to Expo 2020 Dubai, it was revealed on Saturday.

Mattar Mohammed Al Tayer, director-general and chairman of the Roads and Transport Authority (RTA) confirmed the preparedness of the infrastructure of roads and mass transit networks to provide a “smooth and express mobility service” to visitors of Expo 2020 once it opens on October 1.

He said the RTA has completed a total of 15 projects to serve the mega event including Route 2020 of Dubai Metro.

Projects also include roads spanning 138km with nine flyovers, deploying 200 public buses to 18 stations/stops at hotspots in Dubai and other key cities of the UAE, deploying 15,000 taxis, limousines, managing 30,000 parking slots at the Expo site.

Tha authority said it will also use smart technologies, apps and artificial intelligence to ease the movement of Expo visitors aboard the transport network.

RTA’s preparations for this mega global showpiece also included the construction of the Enterprise Command and Control Centre, one of the biggest control centres in the world.

Dubai Metro Expo 2020 Station will operate on October 1, synchronised with the official opening of Expo 2020.

Expo Buses will operate from 6:30am and continue service for 90 minutes after the closure of Expo Gates.

RTA said it has also charted out a plan for managing the traffic movement on the surrounding roads and junctions during weekdays and weekends as well as days witnessing mega events throughout the period of Expo. It has also charted out “alternative plans for coping with all possible scenarios”. 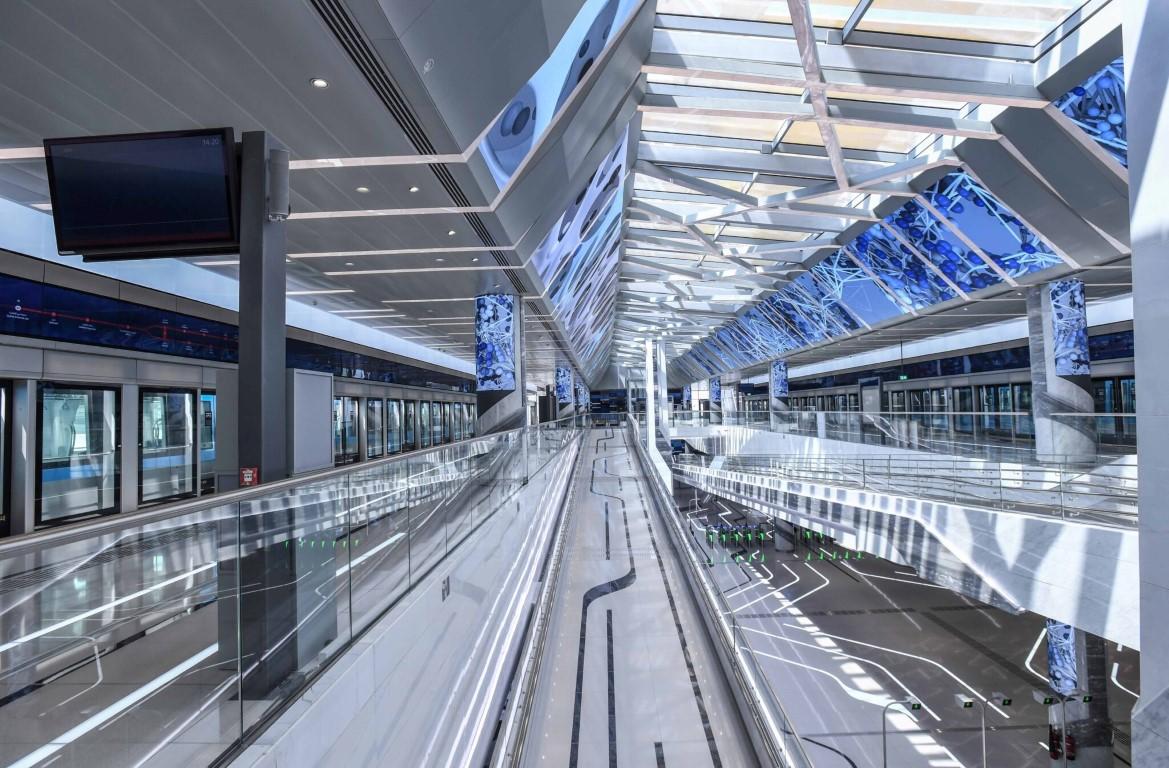 To facilitate the movement of Expo visitors from different emirates, RTA has allocated 203 buses operating from 18 stations. The Expo bus service will be free of charge. 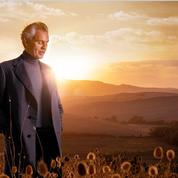 A total of 77 buses will be used to transport Expo visitors from nine locations outside Dubai. There will be 193 trips per day during weekdays, rising to 213 daily trips during the weekend.

The transport authority is deploying 15,000 taxis and limousines to serve Expo 2020, which can be booked through the e-hail services of Uber and Careem.