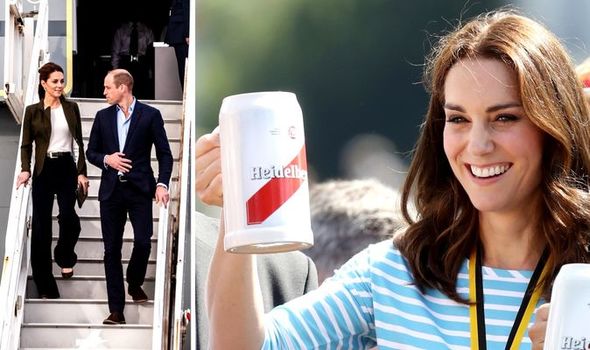 Kate Middleton and Prince William have enjoyed plenty of foreign travel over the years. As representatives of the Royal Family while away they meet a whole host of important figures from around the world. They also take part in all sorts of activities, from sporting games to black-tie dinners.

It’s hard to think that the Duchess of Cambridge and her husband relish everything they come across during these visits.

Indeed, there’s one thing that Kate and William are not overly fond of.

Not all types of booze are met with enthusiasm, though. 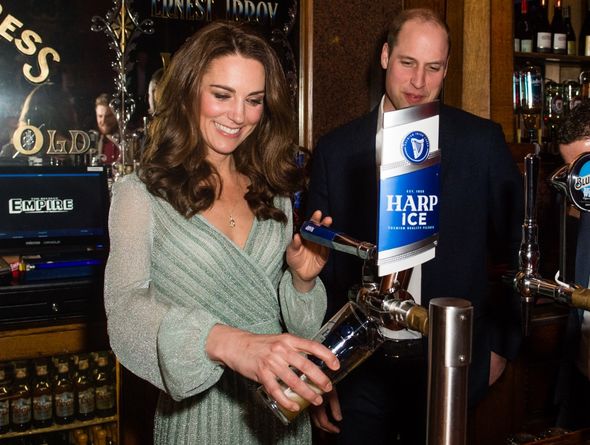 The Duke and Duchess are said to dislike drinking beer.

A source previously told the Mirror: “Neither Kate nor William is a big beer drinker.”

Instead of beer, Kate and William are understood to prefer wine.

During the couple’s Canadian tour in 2016, they headed to Mission Hill Winery, where they sampled some of the best alcohols on offer.

They admitted they “really enjoyed the Oculus” according to Graham Nordin, director of wine experience at Mission Hill Winery.

Kate and William explained that they were Merlot drinkers usually, meaning they often opt for red wine when travelling.

Their preferences contrast strongly to those of the Duke of Cambridge’s’s grandfather. 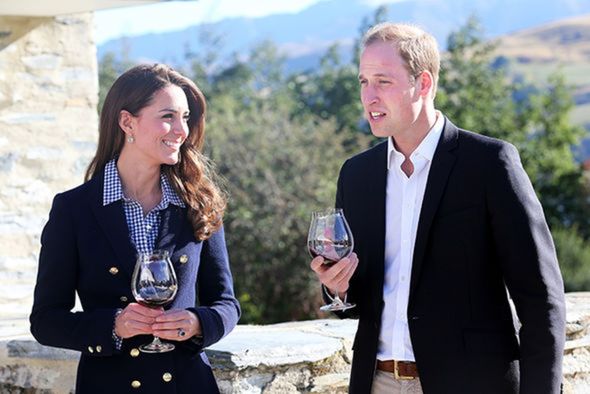 “I don’t care what kind it is. Just get me a beer!” when he was offered fine Italian wine by former Italian Prime Minister Giuliano Amato.

The Duke of Edinburgh’s favourite beer brand is said to have been Boddingtons, a regional brewery in Manchester.

Unfortunately, the brewery ceased operations back in 2005. 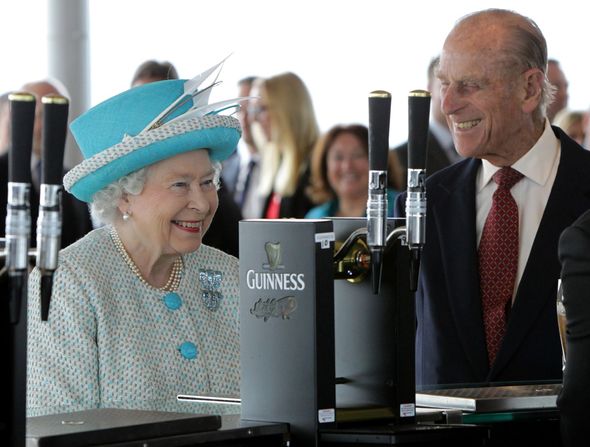 Prince Philip visited the home of Double Diamond at the Ind Coope and Samuel Allsopp brewhouse during a royal visit in December 1995.

To commemorate his visit, a special “Royal Diamond” beer was produced and sent to the palace.

Former royal footman Paul Burrell even claimed in his book A Royal Duty that Philip drank a small bottle nightly.