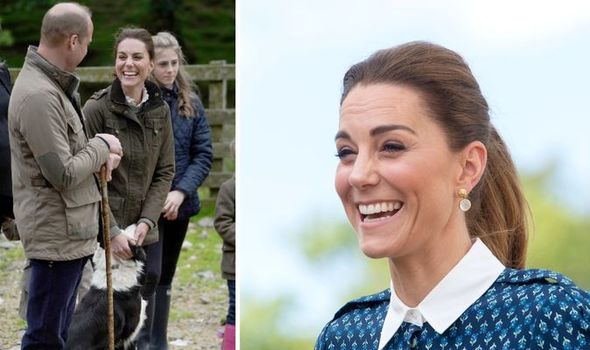 Kate Middleton and Prince William have been on a great many royal tours in their important role. However, they can also enjoy holidays away from the public eye. So where do they like to go? Although the Cambridges do favour such exotic destinations as Mustique, there is another more low-key destination they “love.”

Walking holidays in the UK are enjoyed by many British families as a go-to staycation option.

And it turns out Kate is no different.

The Duchess loves the Lake District in particular.

The mother-of-three shared the insight during a trip to Cumbria last year. 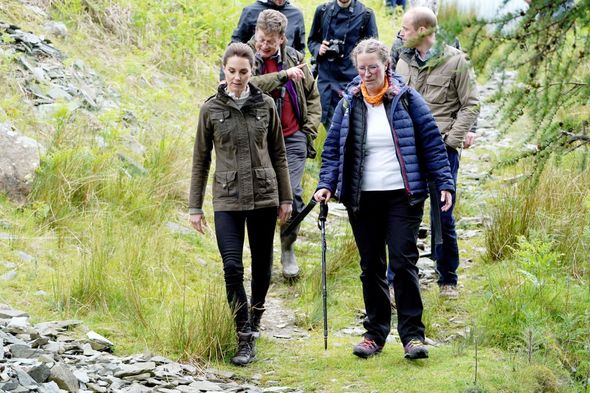 Kate revealed to the assembled crowds that she and William had taken their children, Prince George, six, Princess Charlotte, five, and Prince Louis, two, on a holiday to the Lake District during a half-term break.

The classic UK destination is much loved by the royals.

One well-wisher at the Keswick walkabout told Hello! magazine: “She said that her children love coming here and walking in the fells.

“She told us how nice the Lake District was and how lucky we were to live so close to the mountains.”

Both Kate and William enjoy the outdoors.

The Duchess has previously she loves spending time among nature with her children.

He and his brother Prince Harry, 35, used to be taken litter picking by father Prince Charles, 71. 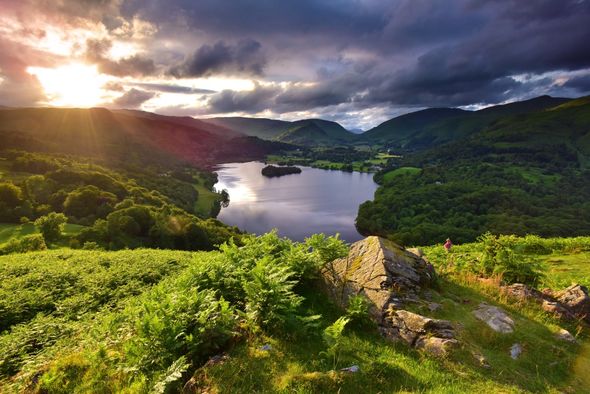 He revealed the insight in a BBC documentary to mark Charles’ 70th birthday.

The future King said: “He took us litter picking when we were younger, on holiday.

“We were in Norfolk on school holidays and we went out litter picking with him.

“We thought this is perfectly normal, everyone must do it. 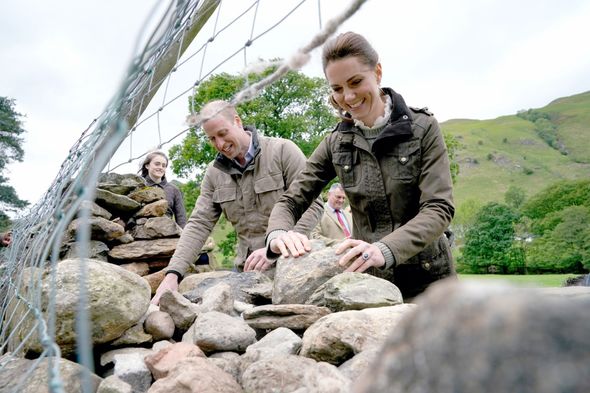 “We were there with our spikes stabbing the rubbish into black plastic bags.”

It is not known where the Royal Family will spend their summer holiday this year.

Many Britons are opting to stay in the UK for their break amid the uncertainty of foreign travel.

It is quite possible the Cambridges – who live in Norfolk – will decide to do the same.