Holidaymakers returning from Spain will have to quarantine for a two-week period, after the country was deemed unsafe in recent days, the Government announced on July 25. Before, the UK had allowed Brits to travel to Spain without the need for quarantine on their way back. The Foreign Office has since warned against “all but essential travel” to Spain.

Is Majorca classed as Spain?

In short, yes. Majorca is one of Spain’s Balearic Islands and is situated in the Mediterranean Sea.

Majorca, also known as Mallorca, is known for its beautiful covers, beach resorts, Limestone Mountains and its Roman remains.

The island’s capital is Palma, which is home to the ancient Santa Maria Cathedral, which dates all the way back to the 13th Century.

Like other Balearic Islands, the language of Majorca is Catalan, although islanders also speak Spanish. 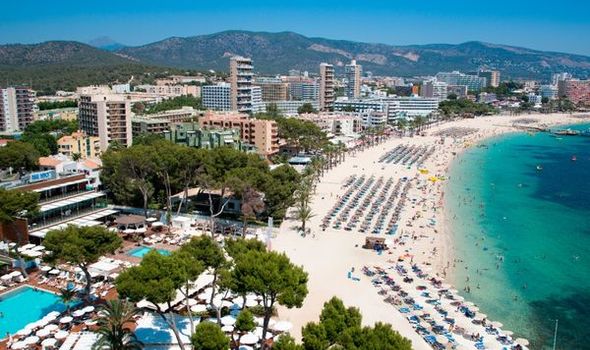 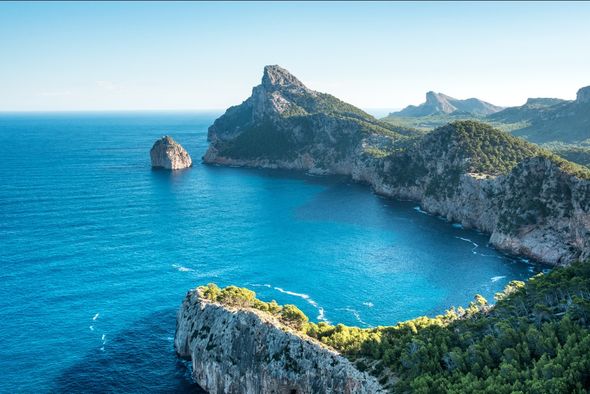 Can you go on holiday to Majorca?

Currently, you can still go on holiday to Majorca, despite it being considered a part of Spain.

The FCO advises against all but essential travel to mainland Spain, but says Majorca is not included.

The FCO’s advice states: “From July 26, the FCO advises against all non-essential travel to mainland Spain based on the current assessment of COVID-19 risks. 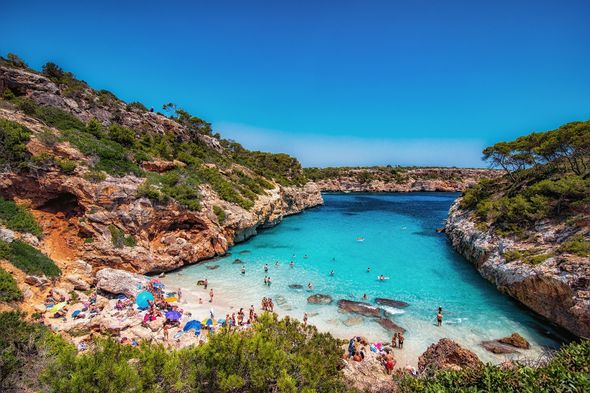 “The advice is based on evidence of increases in cases of COVID-19 in several regions, but particularly in Aragon, Navarra, and Catalonia (which include the cities of Zaragoza, Pamplona and Barcelona).

“Public Health England are continuing to monitor the situation in the Balearic and Canary Islands closely. Travellers there should continue to check this advice regularly.”

However, if you are returning from any of the places mentioned by the FCO, you will still have to quarantine for two weeks on your return.

Balearic Islands’ Government chiefs said overnight they were pinning their hopes on establishing ‘safe air corridors’ with Britain to save their summer season. 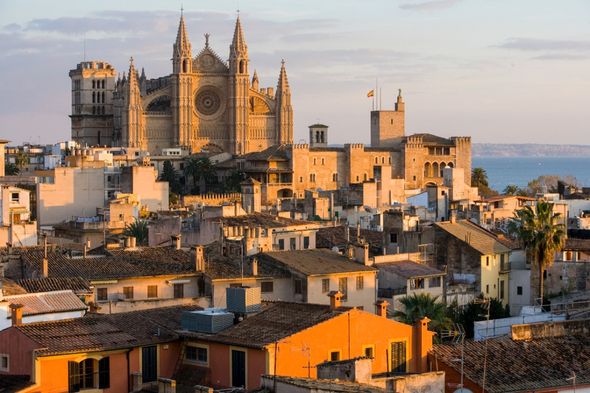 They confirmed that they are working in line with both Spanish and UK Governments to set up the scheme for islands like Majorca and Ibiza.

The Spanish Government has reacted in shock to the UK’s quarantine announcement, insisting the outbreak is “under control”.

A Spanish Foreign Office source told El Mundo: “The Spanish Government considers the situation is under control. The outbreaks have been localised, isolated and brought under control.”

The Balearic Islands’ Government said in a statement last night, July 27: “Great Britain has excluded the Balearic Islands from its recommendation to its citizens not to travel to Spain, something which means that travel insurance is still valid.

“The Balearic Islands’ Government has been working over the last few hours to establish the basis for a safe air corridor with the UK, following the British Government’s quarantine imposition for all holidaymakers returning from Spain.

“One of the main arguments justifying the creation of a safe air corridor between the islands and the UK is the health situation here.

“The islands have had eight confirmed cases of covid per 100,000 inhabitants over the past fortnight, whereas in the UK the figure is 14.1 and in Spain as a whole, 37.9.”

People returning from Majorca will need to provide details of your journey and contact details before they travel, by filling out an online form on the Government website.

Once the form is completed, you will be required to show either a printed or downloaded version at the UK border. If you refuse to provide contact details before travelling, you could face a fine of up to £100.