UK passports are set to face new rules following the UK’s departure from the EU as of January 1. Britons will no longer to be eligible for free movement around the EU, and will instead need work and education visas if they are to stay in an EU nation for more than 90 days.

They will also need at least six months of validity left on their passport if they hope to travel to EU countries.

Though the UK passport still boasts plenty of value, there are some world passports which are deemed as more powerful.

Data from the Global Passport Power Rank 2020 lists travel documents based on their total mobility score. 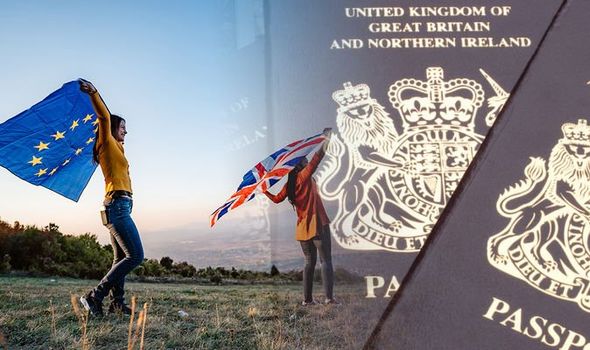 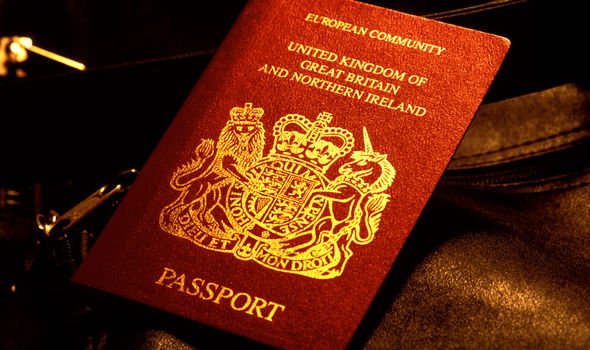 Experts base the global ranking on how easily holders can travel to foreign destinations and whether or not they need to purchase visas for travel.

A country’s passport becomes more powerful the more countries it grants its citizens access to visa-free.

According to the latest data from the Global Passport Power Rank, Germany holds the most powerful passport.

It is followed by Spain, Finland, and Sweden in second place.

Coming in third are citizens holding passports from Denmark, Norway, and New Zealand.

The UK did make it to the list, however, its ranking has slipped somewhat as a result of new travel rules surrounding Brexit.

It is not clear whether this position will change after the January 1 deadline.

According to the Global Passport Power Rank the UK passport ranks in fourth place for global strength. 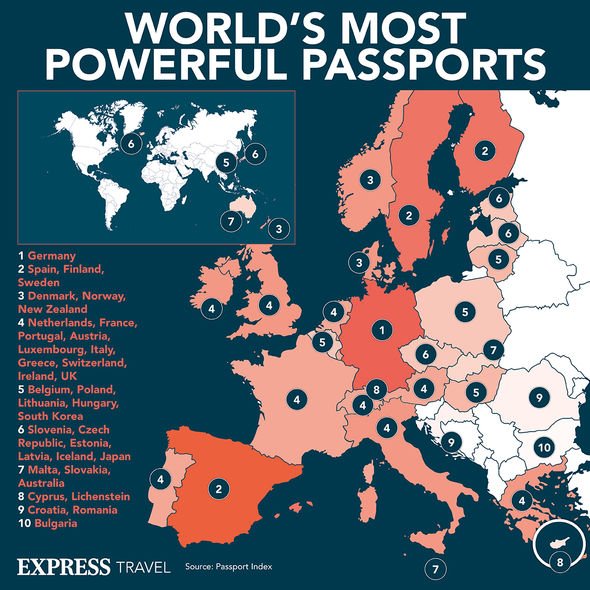 The top ten positions according to the Global Passport Power Rank 2020 are as follows:

Though not all Britons will have to get a new passport after Brexit, they will have to ensure they meet new criteria for travelling in the EU.

“You may need to renew your British passport earlier if you’re travelling from 1 January 2021,” warns the Government website.

“On the day you travel, you’ll need your passport to both: have at least 6 months left, and be less than 10 years old (even if it has 6 months or more left).

“If you do not renew your passport, you may not be able to travel to most EU countries and Iceland, Liechtenstein, Norway and Switzerland.”