Queen Elizabeth II is no stranger to travel, having spanned the world an estimated 46 times in her life. However, through the years of travel, she has come to form special attachments for some destinations.

Though the Queen is very widely known to have a special connection to Scotland, and all of the Commonwealth states, there are three countries experts have named that she is particularly fond of.

This is to do with some very special life events which happened in each of them.

While some of them she has visited as part of state duty, others were included in her personal leisure time.

Have you ever visited any of these international destinations? 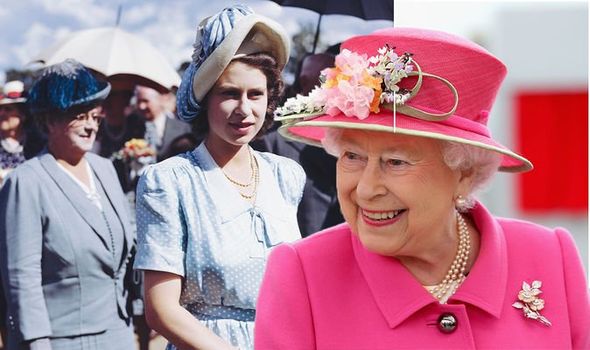 Malta holds a special place in the Monarch’s heart because it is the only country that she has ever called home outside of the UK.

Malta was home to Queen Elizabeth and Prince Philip between 1946 and 1952 when the Duke of Edinburgh was stationed in the archipelago as a Royal Navy officer.

It is said to be one of the places where she felt “most free.”

The documentary “The Royal House of Windsor” reveals why Queen Elizabeth felt so at home in Malta, when she and her young family were stationed there in 1949 as Prince Phillip took on a vital naval role.

The documentary explains: “In October 1949 Phillip was sent to the British naval base on Malta, where he was promoted to lieutenant commander and took charge of his first ship HMS Magpie.”

DON’T MISS
Cruise holidays: When are cruise lines returning to sail? Full list [LIST]
Greece holidays: Ministers prepare for July holiday season [INSIGHT]
When can we go on holiday again? The experts have their say  [COMMENT]

Having given birth to an heir to the throne, Prince Charles, as well as a daughter, Princess Anne, the Queen was free to relax and enjoy her time living in Malta.

The family resided at Villa Guardamangia from 1949 to 1951, located in the suburbs of Valletta.

According to Author Phillip Eade, who is interviewed in the Channel 4 documentary: “She could, for the first time, do more or less what she wanted.

“She could be like a normal young woman. She could go to the hairdresser on her own.

“She could drive around the island. She could go to restaurants with her husband, go on picnics, and all the while the Maltese people left them alone. “And so Malta, for her, represented a great feeling of freedom.”

“Visiting Malta is always very special for me.

“I remember happy days here with Prince Phillip when we were first married,” she once said during a visit to the country in 2015.

Sadly, the Monarch and her young family had to return to the UK when the news came that her father, King George VI, was suffering from lung cancer.

The palazzo-style mansion villa had since been purchased by the Maltese government and turned into a museum. 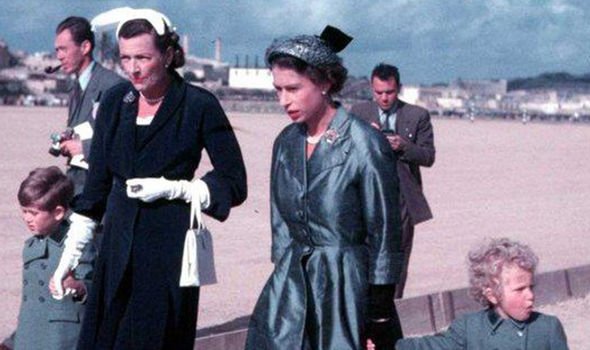 South Africa was the first international destination the young Queen ever visited when she was just 20 years old.

In February of 1947, her father George VI insisted the family go to South Africa.

The royal sojourn was “to have a profound and lifelong effect on her,” according to Sarah Bradford’s book Queen Elizabeth II: Her Life in Our Times.

However, the trip was not to “escape the cold weather in England but to make and to promote change in the Empire and the revolution in imperial strategy.”

During the two-month-long trip, they arrived in Cape Town and then spent thirty-five nights on a special train known as the “White Train” travelling across the country and engaging with the locals.

It was during this trip that Elizabeth made a very important speech that would stand as a “solemn act of declaration” to be devoted to the people of South Africa.

“It expressed what Elizabeth felt herself and would feel all her life, a sense of duty and dedication to the ties that bound Britain and the entity developing out of the Empire into the Commonwealth,” wrote Bradford.

She also celebrated her 21st birthday while in the Commonwealth country.

The day was declared a public holiday and she was gifted with a twenty-one-stone gemstone necklace.

Adding further poignance to the trip, the Queen and Prince Phillip soon became engaged upon her arrival back in the UK. 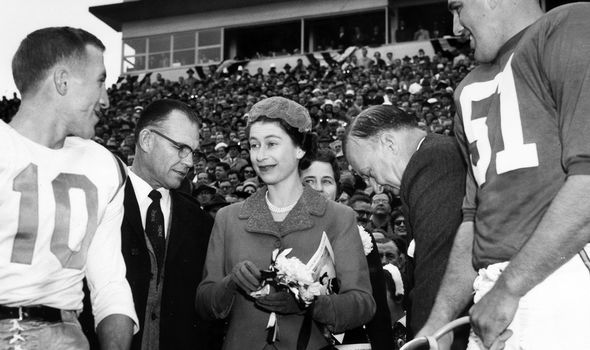 Virginia and Maryland, US

The US is a special place for the Queen, particularly in Virginia and Maryland as it is said to evoke fond memories of one of her early royal tours with Prince Phillip.

In October 16, 1957, Queen Elizabeth II and Prince Philip visited Virginia during the commonwealth’s 350th-anniversary celebration of the founding of Jamestown.

The Royal couple also visited Maryland where Queen Elizabeth attended her first and only college American football game, Maryland vs. No. 14 North Carolina.

The New York Post reports that the Queen described the experience as “wonderful.”

Queen Elizabeth has since visited the USA 27 times since her coronation.