The no-frills airline will restart some international flights from July 15 – but not to any countries where quarantine rules apply, following the coronavirus lockdown. Jet2.com ran a record 14.39 million passengers on 82,931 flights last year from its main base and headquarters at Leeds Bradford Airport, as well as Alicante, Belfast–International, East Midlands, Edinburgh, Glasgow, Stansted, Manchester, Newcastle, Birmingham, Palma de Mallorca and Tenerife-South. Giants of the budget travel industry have all experienced significant turbulence in the north of England since 2017, with Monarch and Thomas Cook collapsing completely and Ryanair, Flybe and TUI all pulling flights from Leeds Bradford.

But remaining ever-present has been Jet2, who now boasts a fleet of 100 aircrafts which fly to over 70 destinations, with a focus on Spain, France, Greece, Italy and Turkey’s Mediterranean coastal resorts and experts say one of the key reasons for its success has been the company’s adaptability.

In November 2008, Jet2.com changed its slogan from “The North’s Low-Cost Airline” to “Friendly Low Fares”.

This preceded the announcement of opening a hub at East Midlands Airport, the first of the airline’s outside the North of England and Scotland and the company announced a number of new routes available for summer 2011.

But Philip Meeson, boss of Jet2, said the change reflected much more than just the company’s ambitions to fly from more areas in the UK. 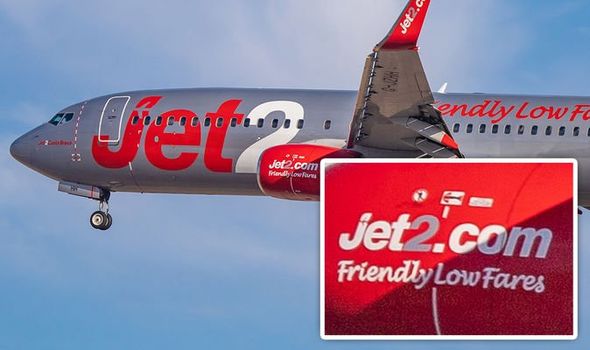 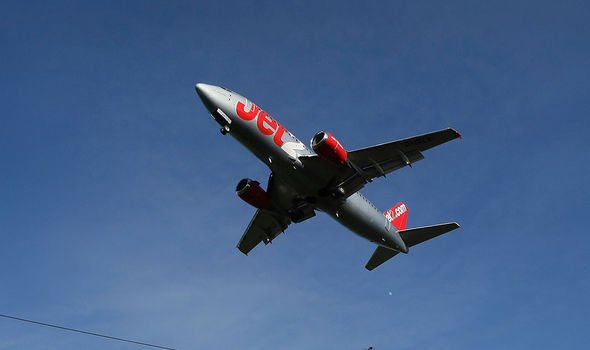 Instead, he said that Jet2’s fares would always remain low, but it wanted to build upon its reputation as the friendliest low fares airline across the UK.

That same year, the airline announced its eighth base at Glasgow Airport would be opened in April 2011, with an initial nine routes and five years later announced it would begin operations from Birmingham Airport and London Stansted Airport from 2017.

Aviation expert Sally Gethin claimed Jet2 is in a “stronger position” than the likes of Ryanair and easyJet for the future due to their controlled growth, among other things.

Speaking to the Yorkshire Post in 2019, she said: “Jet2.com – even the name – reflects current and changing consumer digital trends, offering online as well as telephone booking options for family-friendly customer service. 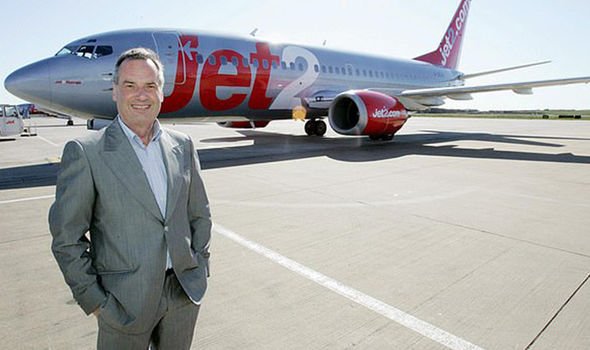 “Commercial broadcast TV advertising is important to reach all consumer audiences, to include both traditional and younger customers.”

Jet2 stands out from its rivals when it comes to one of the most contentious travel issues – luggage allowance and advance seat booking.

Other operators have attempted to cut these ‘luxuries” down to the bone to save on running costs, but Jet2 has preserved them and Ms Gethin said it has paid dividends.

She continued: “The company does offer generous baggage allowances and also for carry-on at 22kg and 10kg respectively, earning it a number of industry accolades and awards.

“The on-board product is highly competitive – the menu has been improved with vegan, vegetarian and gluten-free options, highlighted for easier navigation for passenger preferences, showing the airline is in touch with consumer trends and habits.

“In terms of physical stores, it provides a ‘pop up’ mobile solution as well as airport shops. 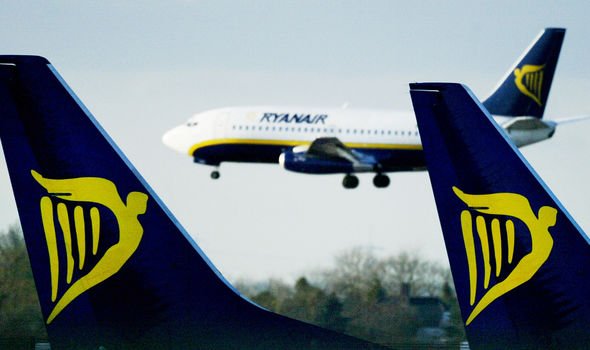 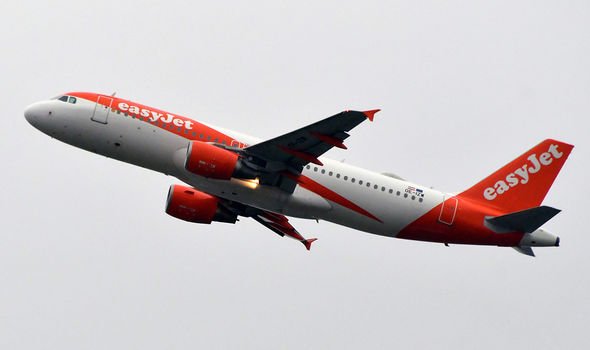 “For the traditional purchase, customers can still pop into a high street travel agent to book a Jet2.com holiday.

“This is also reflected in the seasonality of the travel products, like Christmas flights.

“They also do not rely on the traditional fixed duration of holidays – seven, 10 or 14-night breaks, it tailors the length of holiday to the customer, meaning the customer is in charge of the duration of their holiday.

“This is enabled by the high frequency of flights and availability from different UK airports.”

But Ms Gethin said Jet2 has also been smart with its decisions to open up further bases. 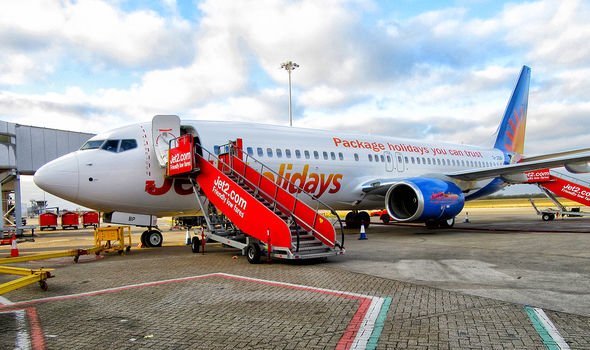 She continued: “On-time performance (punctuality), which is rated independently in the UK, puts Jet2.com in a strong position – this needs to be maintained to retain its popularity.

“The company grew out of a small freight/cargo airline in the south of England.

“Growth was gradual and sustained – contributing to the strength of the business and its assets today, 100-strong aircraft.

“The airline industry is very cyclical and capricious, but the evolution of the company makes it more resilient than some others to withstand those challenges.

“It was a shrewd move to migrate north and set up bases in Leeds Bradford and Manchester, capitalising on a paucity of low-cost carriers in the north and on the increasing appetite and opportunity across the UK, rather than remaining south-centric.”