British holidaymakers have faced mayhem this year with cancelled flights and delays. This is likely to continue during the summer as Ryanair staff plan a walkout.

Strikes are set to take place in Spain, Portugal, France, Italy and Belgium in June.

Workers have said they are unhappy with working conditions and pay which has led to the walkout.

The six-day strike could affect holidaymakers travelling to Spain at the end of June for an early summer break. 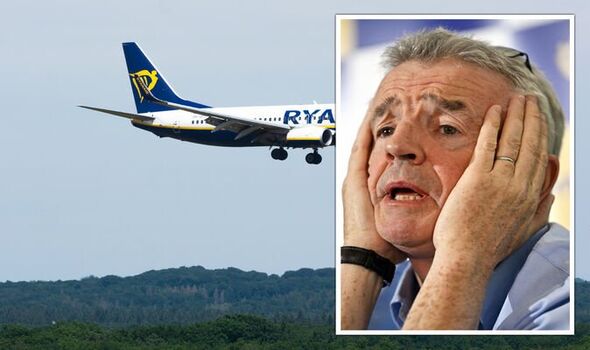 Portugal-based Ryanair crew are expected to strike on June 24, 25 and 26.

Workers have demanded compliance with Portuguese law and better working conditions for staff.

The civil aviation union, SNPVAC said: “This mobilisation is not only an opportunity to put the spotlight on multiple attacks on workers’ dignity and to make this reality known but also a moment to show unity and solidarity against dumping.”

Trade unions have said they were forced into action because they claim Ryanair was not respecting Belgian labour law.

Ryanair workers are planning to strike from June 24 to June 26. On Monday, Brussels Airport cancelled all departing flights due to a security staff strike.

Staff in Italy have called for a 24 hour strike on June 25 to join with walkouts in Spain and Portugal. 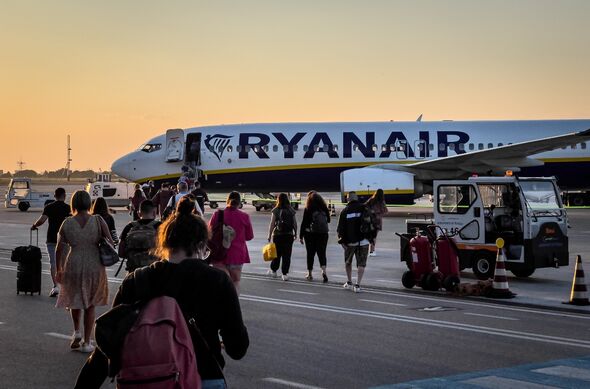 Unions representing Ryanair workers in France have threatened to strike on June 25 and 26 with several airports in the country likely to be affected.

The strike news comes as UK travellers face a week of train disruption due to worker strikes in Britain.

easyJet cabin crew are also set to strike in July with nine days of action planned during the peak season.

Airlines and airports have faced multiple issues in the last few months as the industry deals with critical staff shortages.

He said: “It’s completely to do with Brexit. A lot of these pinch points would be solved very quickly if we could bring in European workers.

“We are hidebound and hamstrung by a Government so desperate to show Brexit has been a success, when it’s been an abject failure.

“It won’t allow us to bring in EU workers to do these jobs.”