Kingdom is seeking global personnel and investment for its huge pipeline of megaprojects, say experts 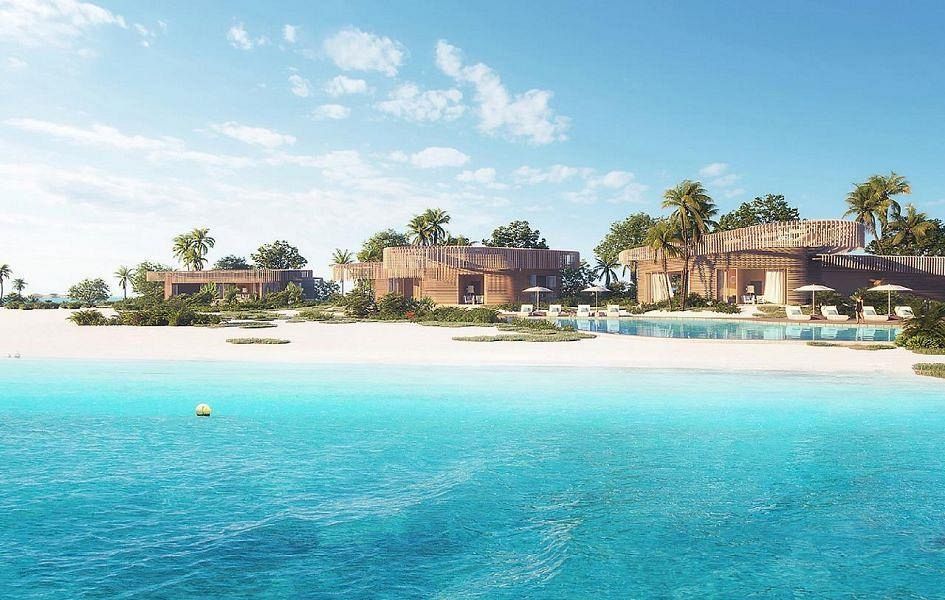 The Red Sea project will comprise 50 hotels offering up to 8,000 rooms and 1,300 residential properties across 22 islands and six inland sites by 2030.

The kingdom of Saudi Arabia is looking to Britain to gain insights from its historical experience of being a global tourism capital.

“There are huge opportunities for sharing education and culture experiences with the UK,” said Aradhana Khowala, chair of the advisory board The Red Sea Development Company (TRSDC) – one of the world’s most ambitious tourism and hospitality projects.

Britain’s vast tourism sector – which welcomed 36 million visitors in 2018 and ranks among the world’s top ten most-visited destinations – could also help to plug TRSDC’s talent gap as it looks to fill 70,000 jobs across the course of the project.

“Education and skills development is critical… because the untapped potential for tourism in the region is massive. It opens the doors of the kingdom to global destinations,” she said, adding that 47 percent of the kingdom’s workforce is comprised of locals.

Khowala, who was previously CEO of the tourism sector at Neom in Saudi Arabia, the $500 billion city of the future, said the pace and momentum at which the kingdom has been moving is “mind-blowing”.

She added that construction progress at TRSDC is “on track”, with the first phase set to be complete by 2022. “The only delay might be that travellers are hesitant to travel post-Covid,” she said. 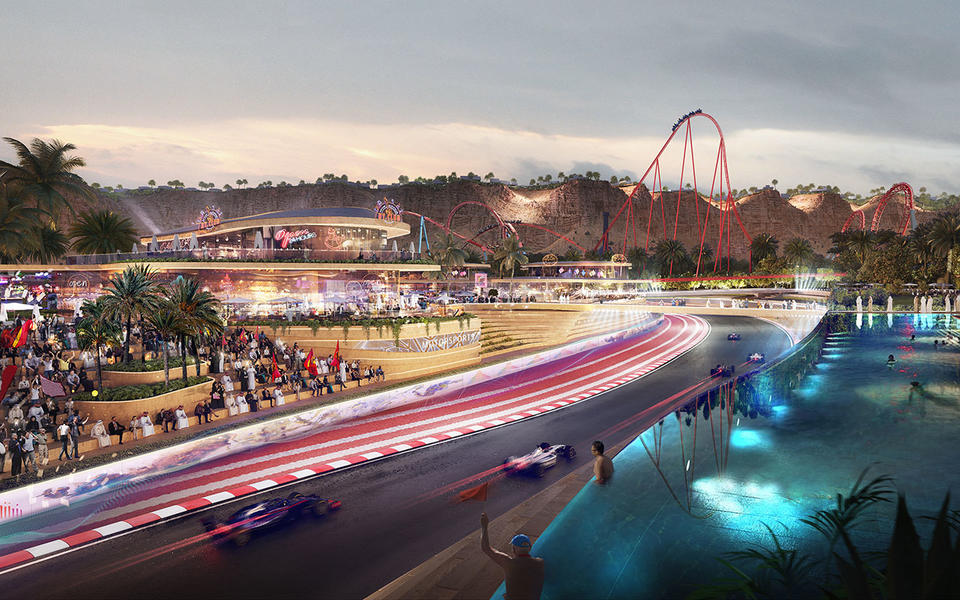 Known as the kingdom’s “capital of entertainment”, Qiddiya will span more than 334 square kilometres on the outskirts of Riyadh.

The tourism sector currently accounts for 3.4 percent of Saudi Arabia’s economic output – the kingdom wants the sector to account for more than 10 percent of its gross domestic product by 2030.

“Don’t just think about Saudi’s giga-projects – there are lots of smaller assets that are being delivered faster,” he said of the many attractions and companies that Qiddiya will host. 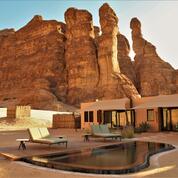 Is Saudi Arabia driving a 'new model' for tourism growth?

Known as the kingdom’s “capital of entertainment”, Qiddiya will span more than 334 square kilometres on the outskirts of Riyadh, and offer access to over 300 educational and recreational facilities centred around five themes: parks and attractions, sports and wellness, nature and environment, arts and culture, and motion and mobility.

Gosling, who is the founder and CEO of UK-based sports branding company Extreme International, said that there were “challenges on the personnel side” as the kingdom grows its tourism sector, “but there are 33 million people and 50 percent are under 30-years-old so you have an extraordinary base which is unlike anywhere else in the Middle East.”