Spain could open its borders to international tourists before July, however, Britons might not be among those who are welcomed back to the country. The news comes as the Spanish government gears up to announce new airport and flight safety rules.

International travel could start as early as June 21, when the country ends its state of emergency.

Prime Minister Pedro Sanchez has already announced that the 14-day quarantine regulation currently in place will be scrapped from July 1, previously naming this the day “Spain opens for business”.

However, now Spain’s Minister of Transport has suggested the country may reopen its borders before the initial date set out.

José Luis Ábalos said the earlier opening could be thanks to “the launch of some specific initiatives.” 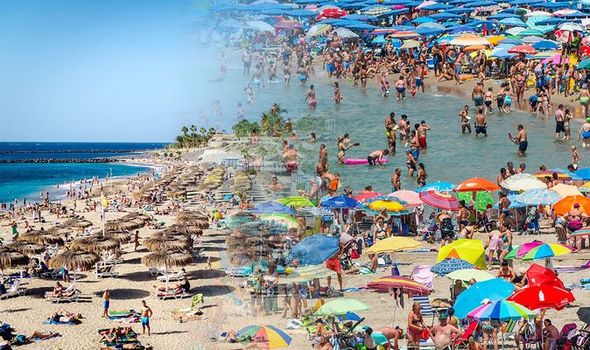 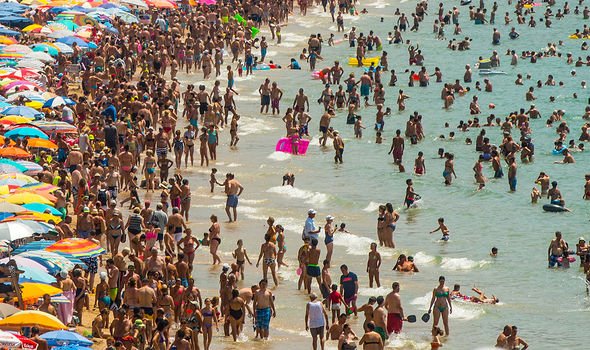 Appearing in the Senate, the Mr Ábalos said: “The data on the evolution of the coronavirus pandemic and the speed with which the de-escalation unfolds indicate that we will be open to tourism on July 1 or earlier with some experiences.”

This is likely to include Mallorca’s pilot test scheme to bring 4,000 Germans to the Balearics in the second part of June to test coronavirus protocols.

It is thought that the Canary Islands, which similarly has a low number of coronavirus sufferers, may also welcome back holidaymakers sooner than expected.

Many countries in Europe, including Spain, are assessing figures of other nations to determine if they are to be welcomed back or not.

Sadly, Britain’s coronavirus figures are still counting against the UK as being one of the countries to have a “safe corridor” established in many instances.

The transport minister confirmed the government is working to establish safe routes for tourism both with other countries and within Spain and to establish entry points to the country.

Mr Ábalos assured that his department is “very attentive” to the tourism sector in order to guarantee “safe transport for travellers during the summer.”

He also revealed that the Spanish government would soon approve hygiene and prevention protocols to be followed by the entire airline sector to guarantee safety against the virus on flights.

These are measures that, according to Mr Ábalos, “must be followed by airports, airlines and travellers” in order to “mitigate infections and guarantee safe flights and travel.” 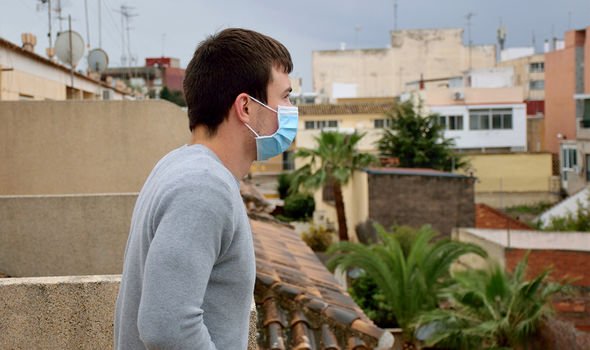 The Spanish Government will approve this regulation, which will unify the measures already adopted with new ones while awaiting guidelines from the EU.

The Prime Minister confirmed in the Congress of Deputies today that the Executive is planning to present a plan to relaunch tourism as a “safe and sustainable” destination.

He said the tourism relaunch plan will be based on economic and labour support measures “complementary to those already approved” and on the repositioning of Spain as a safe and sustainable destination.

On Tuesday, it was revealed that around 300 hotels in Majorca could open up in time for holidays in July. 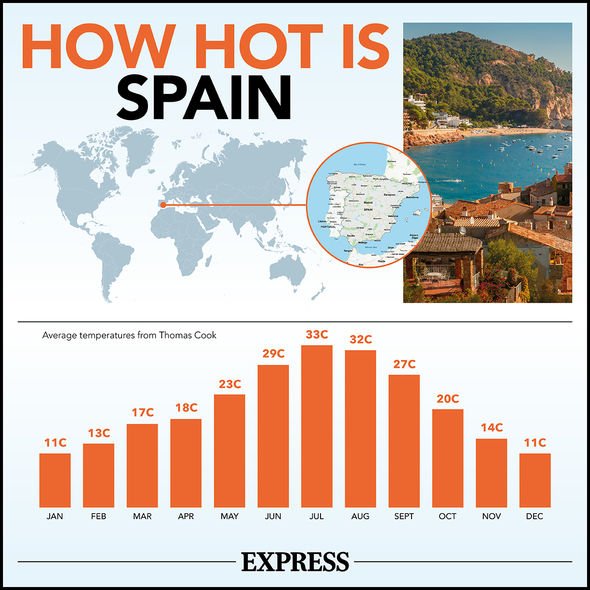 The sudden move has been described as “a remarkable turnaround” by tourist leaders, which would have been “unthinkable” just a month ago as the industry prepared to wipe out the entire season due to the coronavirus pandemic.

It is not yet known when, or if, Britons will be allowed to venture back to the holiday hotspot.

The decision will rely both on the Spanish government, and the UK government lifting its travel advisory.

The UK government is implementing its 14-day quarantine order for international arrivals in to the country making holidays near-impossible for its citizens.

Travel operators are urging the government to establish “air bridges” with certain countries, including Spain, in order to help Britons enjoy travel once again, whilst also saving the rapidly declining travel and tourism industry.