While the Government is advising against your holiday to Spain, you can technically still go to the country. Those desperate to jet off to Spain may be willing to take the risk of no travel insurance and possibly being stuck abroad in Spain in the case of a local lockdown. You will also need to quarantine for two weeks on return to the UK.

Several regions in Spain have had a resurgence in cases, leading the UK Government to deem the country too risky to visit.

Aragon, Navarra, and Catalonia, have all seen an increase in cases.

The FCO isn’t requiring those already in Spain to return home but is advising those about to travel to the country to reconsider.

Holidaymakers who decide to travel anyway will need to self-isolate when they come home and will face a £1000 fine if they don’t. 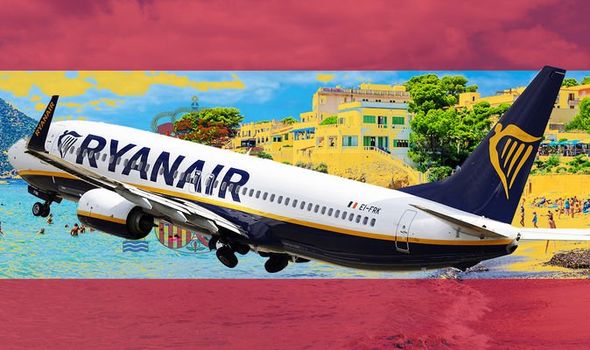 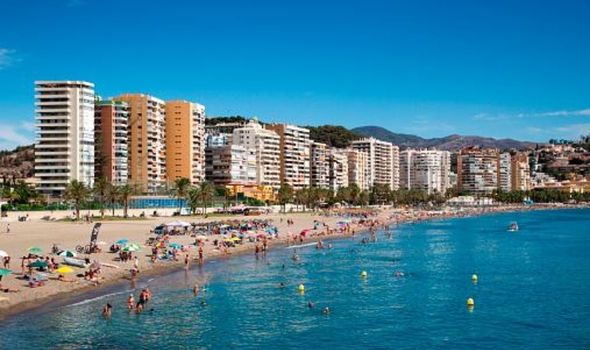 The rules have been in place since Sunday, July 26, leaving airlines with a difficult decision to make.

The majority of airlines are running flights to Spain as normal despite the change.

British Airways and EasyJet are still flying to Spain, meaning you can’t get a refund if you decide not to travel.

However, BA is offering vouchers which can be used on a future booking and EasyJet is allowing customers to change their booking for a small fee. 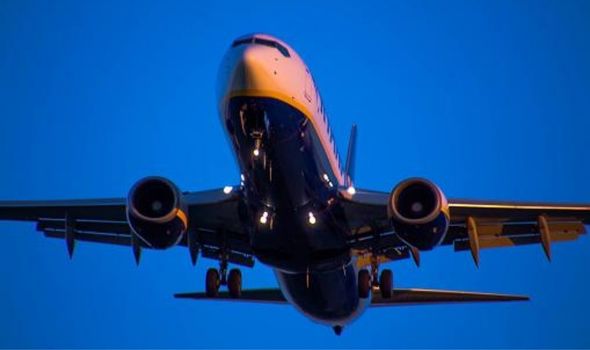 Jet2 is the only major airline that has cancelled flights to Spain in light of the Government’s advice.

Customers are being offered the option to rebook with no admin fee, a credit note, or a cash refund.

If you booked flights to Spain with a third party, you need to contact the organisation you booked with to find out what is happening.

Are Ryanair still flying to Spain?

Ryanair is also continuing to fly to Spain, even though the UK Government is advising against citizens doing so.

Flights in and out of Spain will run on the same schedule.

Neil Sorahan, Ryanair’s chief financial officer, told the BBC: “As things stand, the market remains open, the schedules remain in place and we continue to operate in and out of Spain as normal.”

However, he added the airline was keeping its operation “under consideration”. 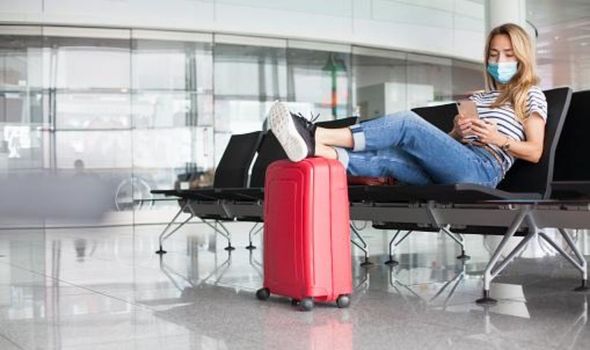 Spain attracts more than 18 million Brits a year, making the virus and the new quarantine rule a huge threat to the country’s economy.

Airlines have called the Government’s advice against travelling to Spain a “big blow”.

Ryanair was struggling before the pandemic, with the airline falling into loss between January and March 2020.

When the pandemic hit more than 99 percent of Ryanair’s fleet was grounded, causing a loss of £169,000,000 over the months of April, May and June.

The same period a year earlier saw a profit of more than £219,000,000, making this time the most challenging period in the history of the airline.