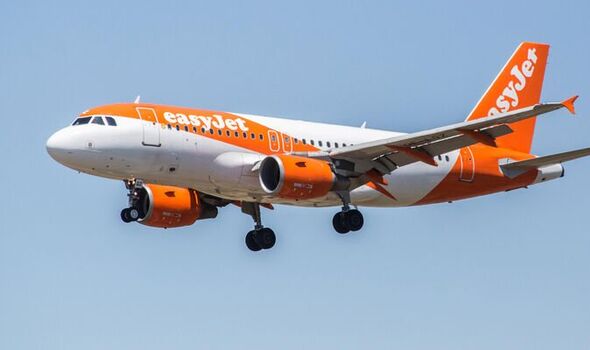 Unions have called for easyJet flight attendants based in Spanish bases to strike for nine days in July over a pay rise.

easyJet is already struggling to cope with demand this summer due to staff shortages.

The airline has cancelled thousands of flights in the last few weeks affecting millions of British tourists.

However, the union explained they are now in a “deadlock situation”.

What do you think? Join the debate in the comments section bellow 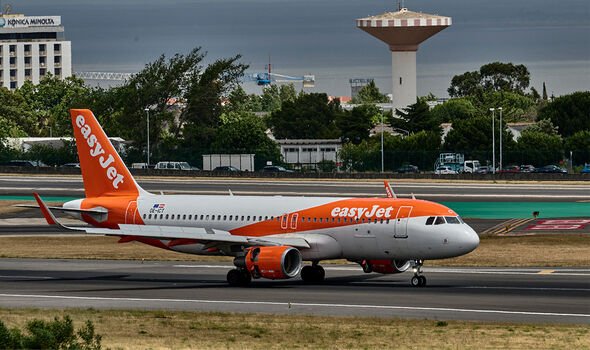 The 24-hour strikes in July would last a total of nine days.

Cabin crew based in Barcelona, Malaga and Palma de Mallorca will walk out from July 1 to July 3, from July 15 to July 17 and from July 29 to July 31, according to the union.

The union general secretary for easyJet Malaga, Miguel Galan, said flight attendants are asking for a 40 percent increase in their basic salary.

easyJet’s Spanish cabin crew get basic pay of €950 per month (£816), according to the union said.