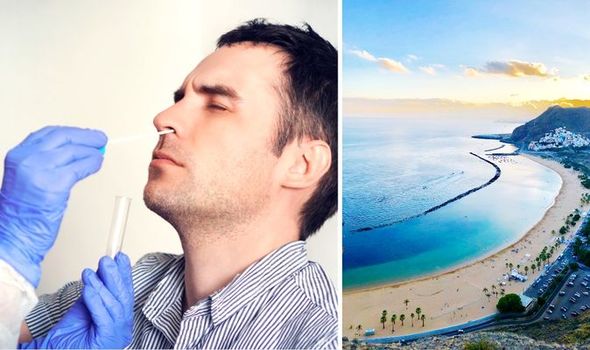 Holidays that require Britons to self-isolate for two weeks on their return are a source of great frustration for many at the moment. The quarantine period is a headache if travel and have to do it and also a nightmare if it means you have to cancel or postpone your holiday. Luckily Canary Islands holidays might be ‘saved’ in time for the popular winter season.

The EU is to announce new rules for safe travel corridors for Brits heading for Spain on September 28.

Spain’s Canary Islands are tipped to be the first venue to start coronavirus testing in place of UK quarantine.

Minister of Tourism, Industry and Commerce of the Government of Spain, Reyes Maroto, made the announcement yesterday during a visit to the Canaries which have been pressing for tests for months.

The island of Tenerife says the new measures must happen to “save” the island and the winter season – traditionally the biggest – which starts in October. 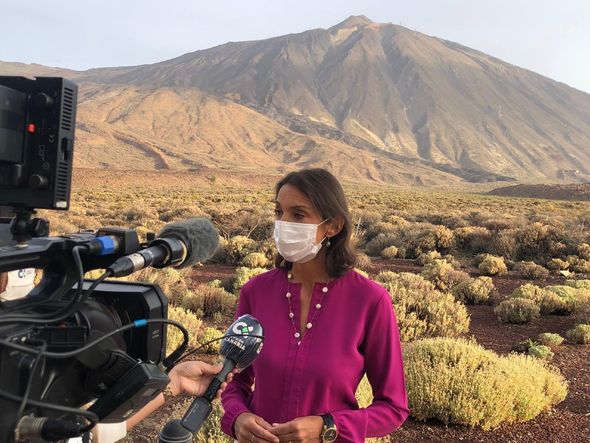 Maroto said EU tourism ministers will announce a new protocol on September 28 to reactivate the sector.

This will include coronavirus (PCR) tests for tourists, both at origin and destination, in order to create safe corridors.

The aim is to target the UK and Germany and, if possible, the Nordic countries.

The tests could see the need for Britons to quarantine removed.

Spain’s Ministry of Tourism officially tweeted Thursday night: “The minister @marotoReyes today announced in Tenerife that on September 28th the EU #Tourism ministers will approve new parameters to define safe destinations.” and this was retweeted by the Minister herself.

President of the Canary Islands, Ángel Víctor Torres, said: “Before the Schengen area was opened, at the conference of regional presidents, the Canary Islands already requested an agreement to carry out PCR tests in the countries of origin, but it was not possible.

“That now it is announced that on September 28 the European Tourism Ministers will approve this protocol is very good news for the Canary Islands.”

After her meeting with representatives of councils, unions and tourism employers, Maroto reported on the progress in modifying the criteria for safe mobility in Europe, so that not only the cumulative incidence of the coronavirus is taken into account, but also other variables such as the contagiousness index or the differences by territories, which is a key issue for the Canary Islands. 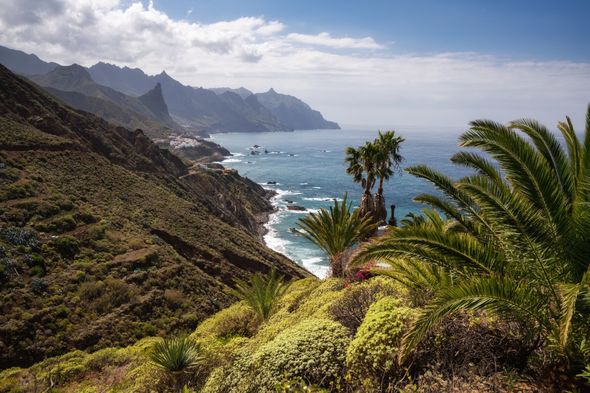 “Within the European Commission we are working to increase the number of variables that define what is a safe destination,” she said.

“Not only using the accumulated incidence but other indicators that help us to better indicate the epidemiological situation and work with the uniqueness of the islands within the destination Spain,” she said.

Negotiations are more advanced with the United Kingdom, which has been more inclined to launch safe tourist corridors with the islands for the winter season.

This negotiation is carried out through a working group, together with the Government of the Canary Islands, “defining protocols that allow us to move towards that security, such as the PCR at origin and destination.” 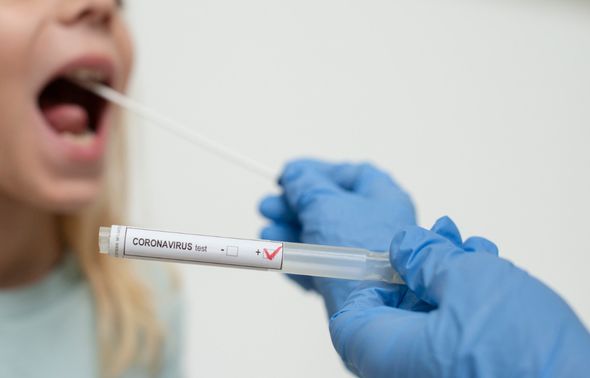 Maroto said the key was PCR tests which end the quarantines currently imposed on the return of tourists and hence the need for an “exit test” when tourists returned.

She said the PCR tests were not applied before, as demanded by the Canary Islands, “because the World Health Organisation (WHO) advised against it and that made those responsible for health discard the measure.”

The minister said work is continuing on the specification of the protocol that will allow tourism to reactivate in the middle of the second wave of the pandemic.

Tenerife’s president, Pedro Martín (PSOE) warned “time is running out” and that “in a matter of weeks we must make decisions and reach an agreement with the United Kingdom, which is the main client for the island of Tenerife.”