Spain is a popular holiday destination with many Britons usually preparing to holiday there at this time of year. However, the coronavirus lockdown in the UK and Spain means a holiday in the sun is off the cards. While hotels in Spain could re-open in May, Britons may not be able to visit for much longer.

Spain announced it would go into lockdown on March 15 which put restrictions on residents.

Those living in Spain have only been able to leave their homes for limited reasons including essential shopping, travelling to work and brief walks with pets.

All but essential travel was also banned meaning tourists have not been travelling to the country. 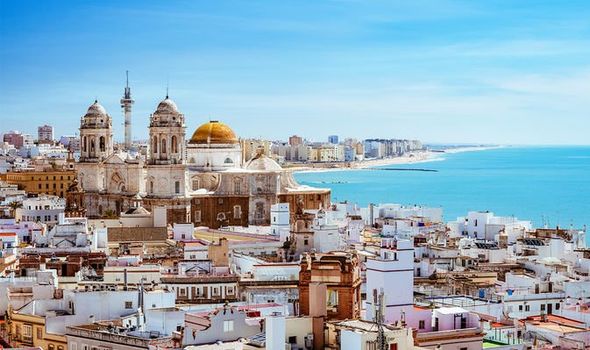 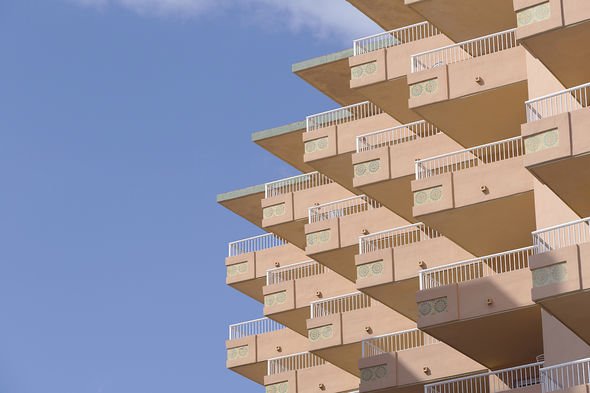 He said: “On May 4, the island of Formentera in the Balearic Islands, and the Canary Islands of La Graciosa, La Gomera and El Hierro would go to phase one and the rest of Spain a week later if they meet the pre-established requirements.

“From then on every fortnight the Ministry of Health together with the autonomous regions will evaluate the fulfilment of the markers set out before deciding which islands and provinces can move to the next phase.”

As part of this plan, it is thought hotels and holiday apartments will have permission to re-open as soon as next month.

Although the country will usually enjoy lots of tourism from international guests, including Britons, they may not be able to visit the hotels so soon.

The lift in restrictions could see hotels open exclusively for guests already living in Spain, if they open at all.

It has not been confirmed when international tourism will resume which means opening to all visitors could be too costly for hotels.

This is because they would need to make pricey changes in order to protect the health and wellbeing of all guests.

The Spanish Confederation of Hotels and Tourist Accommodations (CEHAT) has raised concerns that hotels will not know the correct measures to put in and won’t be able to cope. 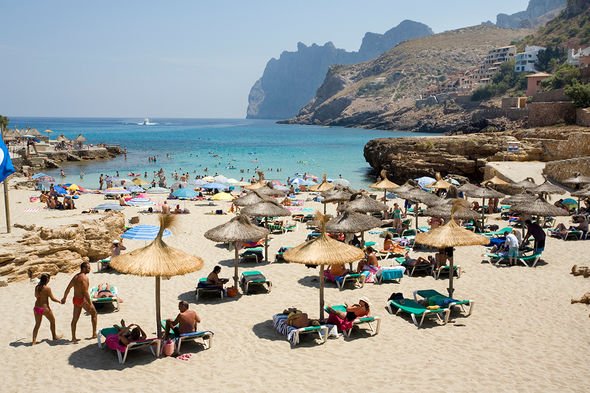 CEHAT President Jorge Marichal said: “Tourist accommodation establishments such as hotels, apartments, resorts, hostels, camping sites, spas don’t know how to proceed with this opening and it will not be viable either in the vast majority of hotel facilities.

“We need to be told exactly how to proceed with the opening and what measures will be necessary.”

In Benidorm and on the Costa Blanca, the hotel association HOSBEC explained international guests may not be able to visit hotels due to rules on international travel.

President Toni Mayor said: “In the conditions that President Sánchez has proposed, the opening of hotel establishments in these de-escalation phases is very complicated.

“On the one hand because the limitations of capacity and services are hardly compatible with the tourist activity itself and, on the other hand, because it allows hotels to be opened without at the same time allowing the displacement of clients and tourists, which is a manifest inconsistency. 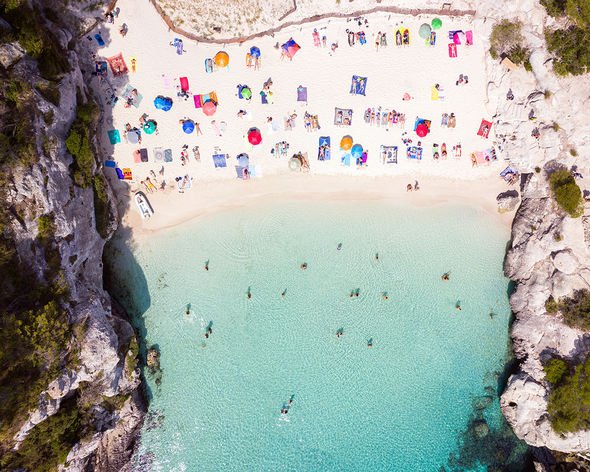 “Thus, the first conclusion we draw from the government plan is that the hotel activity that allows the de-escalation phases is very minimal.

“In addition, the uncertainty goes even beyond the end of phase III scheduled for the end of June.

“Without international air operations, there will be no tourism that recovers or activity that can guarantee a return to normality at reasonable levels.”

He explained the hotels may stay closed for the foreseeable future despite having permission to open now.