Under the trial scheme, 10,900 German tourists will arrive on 47 separate flights over the next few days and will spend at least five days on the islands. The majority of tourists will stay on Mallorca, the largest of the Balearic islands however flights will also be available to Ibiza and Menorca.

The country has sent mixed signals on when it would reopen its borders as it tries to lure back tourists, having announced several dates in recent weeks.

But the government has now said that British visitors would be able to travel to Spain from June 21st since Britain is still considered part of the EU, a Spanish foreign ministry source said.

The government will also allow the entry of visitors from the European Union and the open-border Schengen area, which also includes non-EU countries such as Switzerland and Norway.

Visitors from outside the EU or Schengen area and Portugal will be able to visit Spain from July 1st depending on their country’s public health situation. 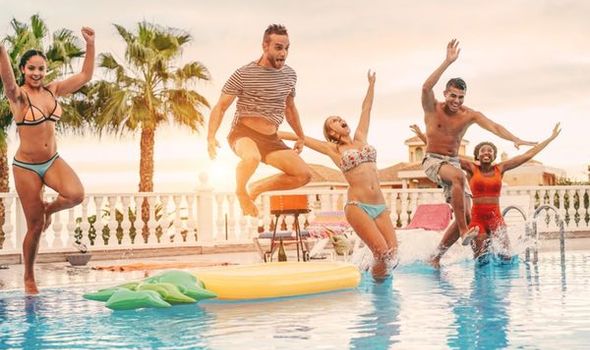 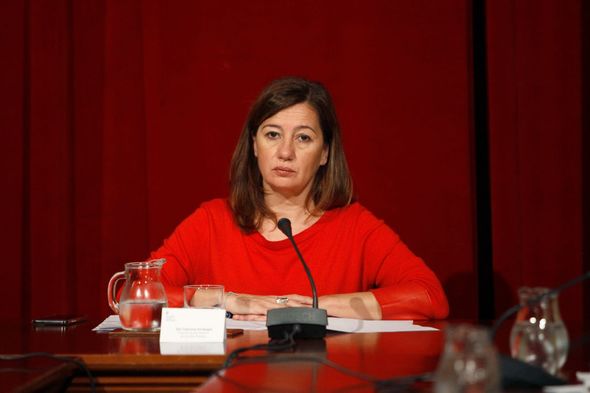 “We have been able to corner the virus in our country and on the European continent… but the risk has not disappeared.”

Coming back to the Balearic trial run, German tourists arriving on the islands will not be tested for COVID-19 and will also be exempt from a 14 day quarantine.

But tourists will have to fill out a public health form and have their temperature taken on arrival at the airport as well as give authorities their contact details and the address of where they are staying. 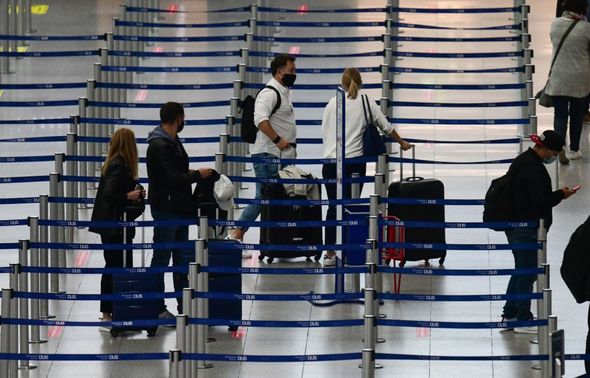 Francina Armengol, President of the Balearic Islands, said: “We will be the first region to open to international tourism under safe conditions”.

He added that the Germans had been chosen because of their “low death rate during the pandemic.”

A Spanish government spokesman added: “Pilot programmes involving safe tourist corridors are being undertaken before the state of emergency ends to see how the model for the lifting of temporary controls on internal borders and the return to freedom of movement is working.

“This will afford us the necessary guarantees when it comes to tracking, identifying and isolating possible COVID-19 cases among a far smaller group of tourists than is likely to arrive subsequently.” 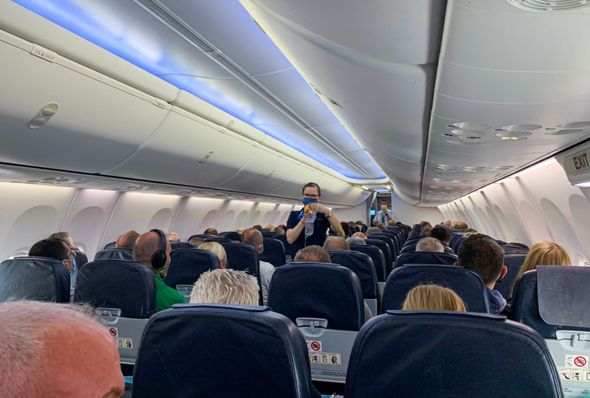 After Spain’s three-month-long state of emergency ends on June 21st, wearing masks in public will remain mandatory until a cure or vaccine for the virus is found.

The lockdown has hammered car sales in Spain with Nissan saying would close it’s plant in Barcelona last month.