Spain is a favourite among British holidaymakers with thousands flocking there each year. This year, the country has been badly impacted by the coronavirus pandemic and the subsequent international travel restrictions that numerous countries have put in place. On October 25, Spain announced a nationwide “State of Emergency” which includes an overnight curfew.

Regional governments also have the power to impose restrictions on entry and exit to and from specific areas.

Spain’s State of Emergency is set to remain in force until May 9 2021.

The region of Valencia’s borders will remain closed until at least November 13, according to Costa News. 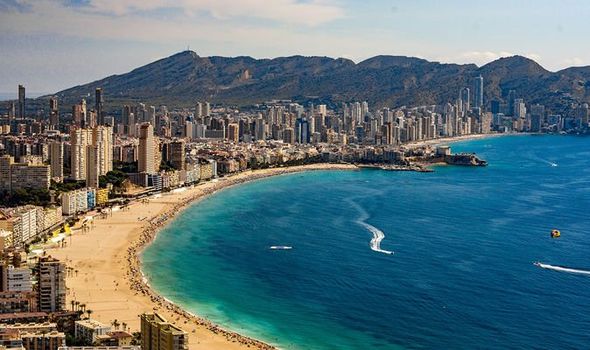 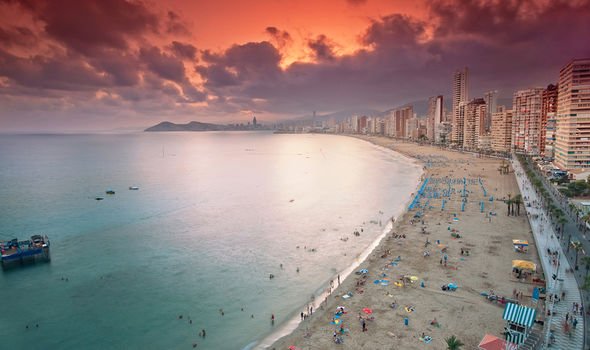 Benidorm Resort is an initiative where people can either book just accommodation, accommodation with breakfast or one main meal or full board with their meals taken at a local bar, restaurant or cafeteria which belongs to one of the organisations mentioned above.

The initiative was put in place to boost tourism in Benidorm and to offer week-long accommodation and meals for around €205.

Benidorm Resort’s website says: “An exclusive initiative by which you can stay in any of our apartments and have breakfast, lunch and/or dinner in any bar, restaurant and/or cafeteria in associated establishments, at a fixed and unbeatable price.

“Benidorm transformed in a large touristic resort for our clients.”

Benidorm Resort is being marketed via a website and other travel agencies in Spain.

However, the Valencia region’s decision to close its border from October 30 has now left bookings in chaos, according to Olive Press.

The site says that around 2,000 bookings are up in the air thanks to the continued international travel restrictions and the region’s border rules.

Benidorm Resort said in a statement: “We hope to transfer many of the postponed reservations to the second half of November.

“We will get a high occupancy rate during the Bank Holiday period in early December and over Christmas.”

Hosbec, a hotel association based in Benidorm, has said the regional border closure has meant that 28,000 overnight stays have been affected.

The company has also said that only around 10 percent of the resort’s hotels will stay open over winter.

This figure usually sits at 75 percent as people escape to the region for affordable winter breaks. 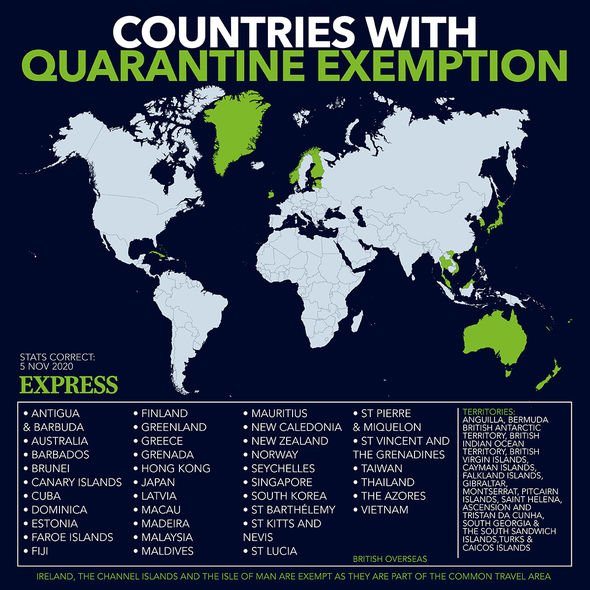 Spain’s coronavirus cases have risen to almost 1.5 million, with 1,426,602 cases recorded at the time of writing.

The country has also recorded just under 40,000 deaths from the virus.

The region recording the most infections is the Community of Madrid followed by Catalonia.

Worldwide, Spain is now sixth in terms of its recorded cases behind the USA, India, Brazil, Russia and France.

Buying American miles with up to a 50% bonus: Is it worth considering?
Starbucks Is Thanking First Responders With Free Coffee All Month Long
Virtually explore captivating Cape Town
Deal Alert: Southwest fares as low as $39 one-way or 2,300 points
Qantas flight sale sees prices drop to $109 to ‘See More Australia’