Son of Concorde: How supersonic jet could work

United has said that the new flight will be a reality by 2029 after signing a contract with company Boom Supersonic. The plane will be capable of flying at speeds of Mach 1.7.

That speed is twice as fast as regular commercial jets like Boeing or Airbus are offering at the moment and faster than the speed of sound.

The US airline announced that the routes will include Newark and New Jersey to London in just three and a half hours.

That same journey currently takes around seven or eight hours.

Although many might be excited with the idea of getting to New York in less than four hours, the test flights are not due to start until 2026 with the first commercial flight taking off in 2029. 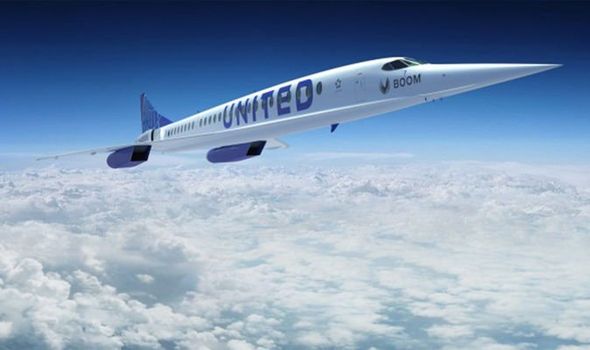 The fastest flight by a commercial airline between New York and London was done by the Concorde in 1996.

The journey only took two hours, 52 minutes and 59 seconds.

However, supersonic passenger flights ended in 2003 when Concorde last flew that route.

The supersonic Concorde, which British Airways and Air France began operating in 1976 to fly passengers in luxury across the Atlantic.

British Airways-Air France retired the plane due to the increased maintenance costs and reduced demand.

The last one retired three years after an Air France Concorde crashed into a hotel shortly after taking off from Paris, killing everyone on board.

United hopes to start carrying passengers on their 88-seat plane in 2029.

The airline said that it will also make a route from San Francisco to Tokyo in only six hours. 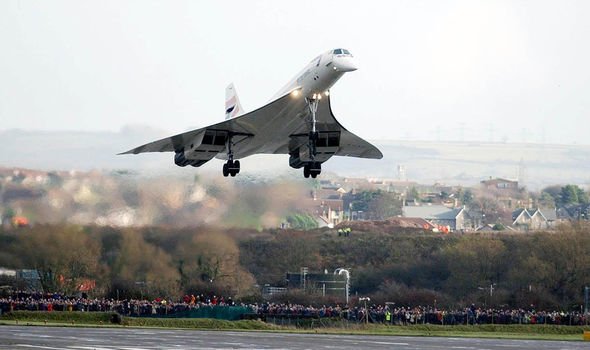 Although the ticket price hasn’t been disclosed, United said they will try to avoid the high fares that helped doom the Concorde.

The company trusts that the cost to operate the Boom plane will come down over time as it has for other jets.

Supersonic jets are usually banned over populated areas because of the sonic booms they create which can be heard on the ground as a loud thunderclap or explosion.

However, the Boom supersonic plane will be a carbon neutral one. 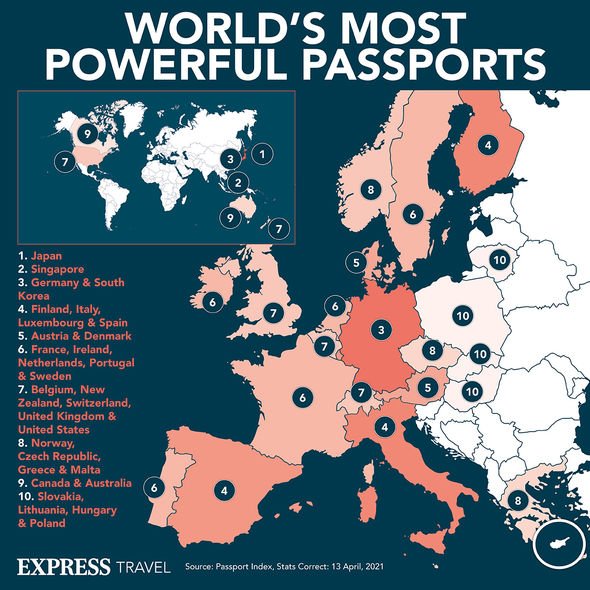 “United and Boom share a common purpose – to unite the world safely and sustainably.

“At speeds twice as fast, United passengers will experience all the advantages of life lived in person, from deeper, more productive business relationships to longer, more relaxing vacations to far-off destinations.”

If there will be a demand for supersonic travel is what many are wondering. Concorde tickets cost more than a first class seat on a regular jet. However, it is believed to have been profitable for British Airways in its final years of operation.