Hungry for fine photography? Then feast your eyes on these images.

They are MailOnline Travel’s pick of the 50 stunning snaps shortlisted in a contest called #Landscape2020, run by photo app Agora.

Agora asked photographers around the globe to send in their very best shots of breathtaking scenery. In total, 14,739 photos were submitted, with the competition judges whittling them down to 50 finalists. Agora users were then asked to vote for their favourite and overall winner.

The jaw-dropping entries include an incredible shot of an extinct volcano in Vietnam, a breathtaking beach scene captured in Australia and an image of the mesmerising rocky landscape in the U.S state of Utah.

Octavi Royo, Agora’s CEO & co-founder, said: ‘Nature surrounds us and protects us. The #Landscape2020 photos will pass through your eyes to impact directly into your heart.’ 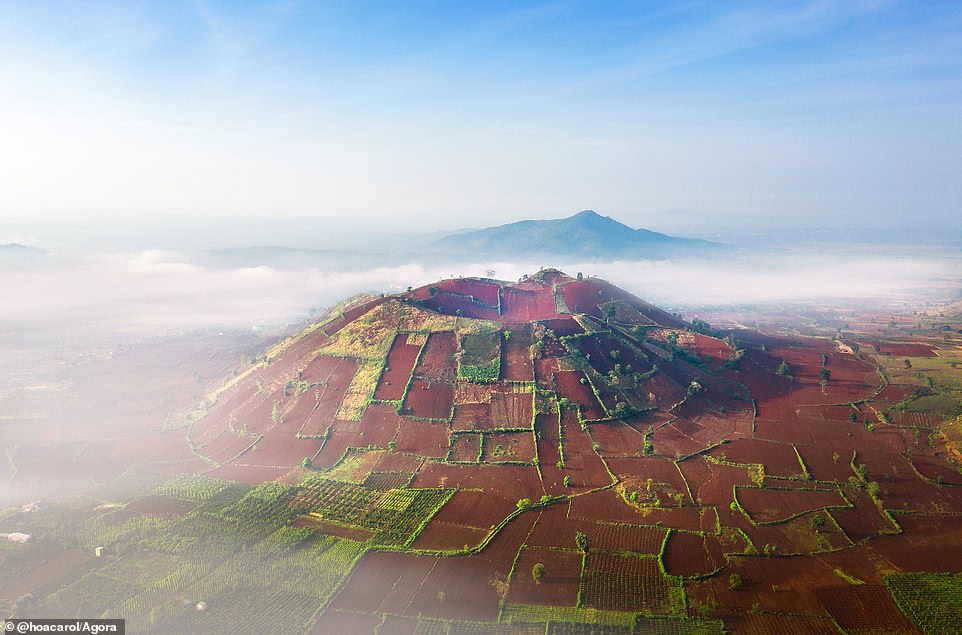 Hòa Carol from Vietnam snapped this incredible shot of the Chu Dang Ya volcano in his home country. He said: ‘This extinct volcano is one of the most beautiful destinations in central Vietnam’ 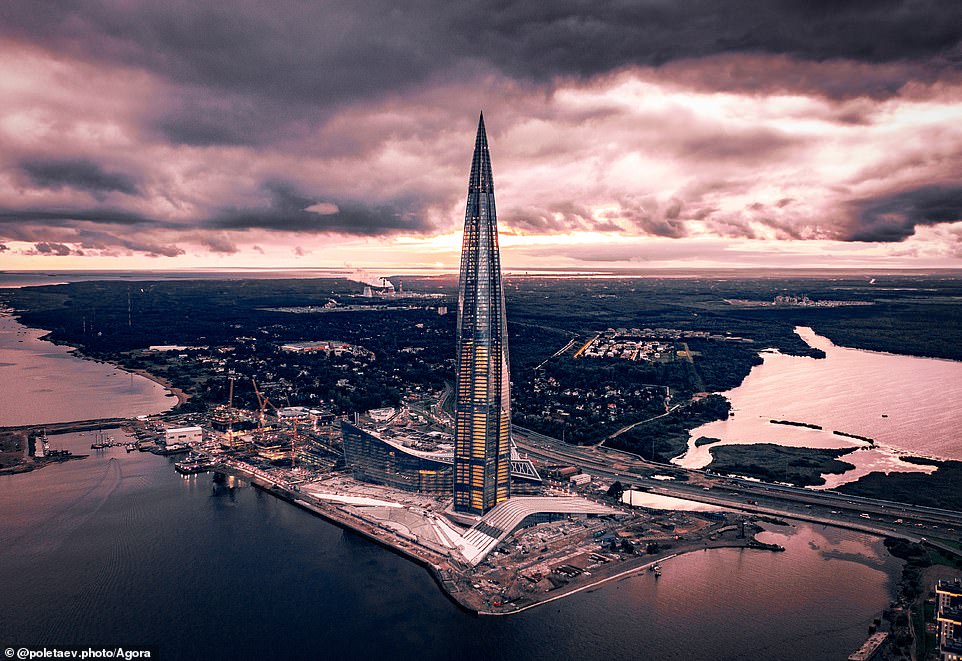 This stunning image of a lone futuristic skyscraper in the city of Saint Petersburg was taken by Russian photographer Sergei Poletaev. He said: ‘There are no other high-rising buildings in the area, just the water and one or two-storey suburban houses. This is why this tower looks more like a sculpture or an artwork rather than an office skyscraper’ 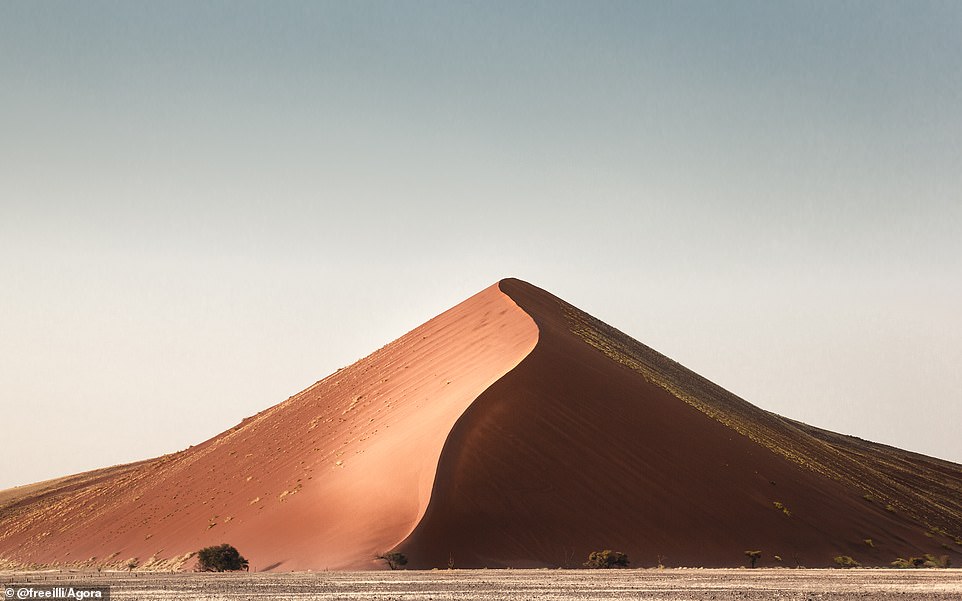 Ilaria Ronchi, who is Italian but lives in the Netherlands, took this breathtaking image in the Namib Desert. She said: ‘This photo is really precious to me. I just remember how overwhelming it was to be surrounded by perfect natural sand creations’ 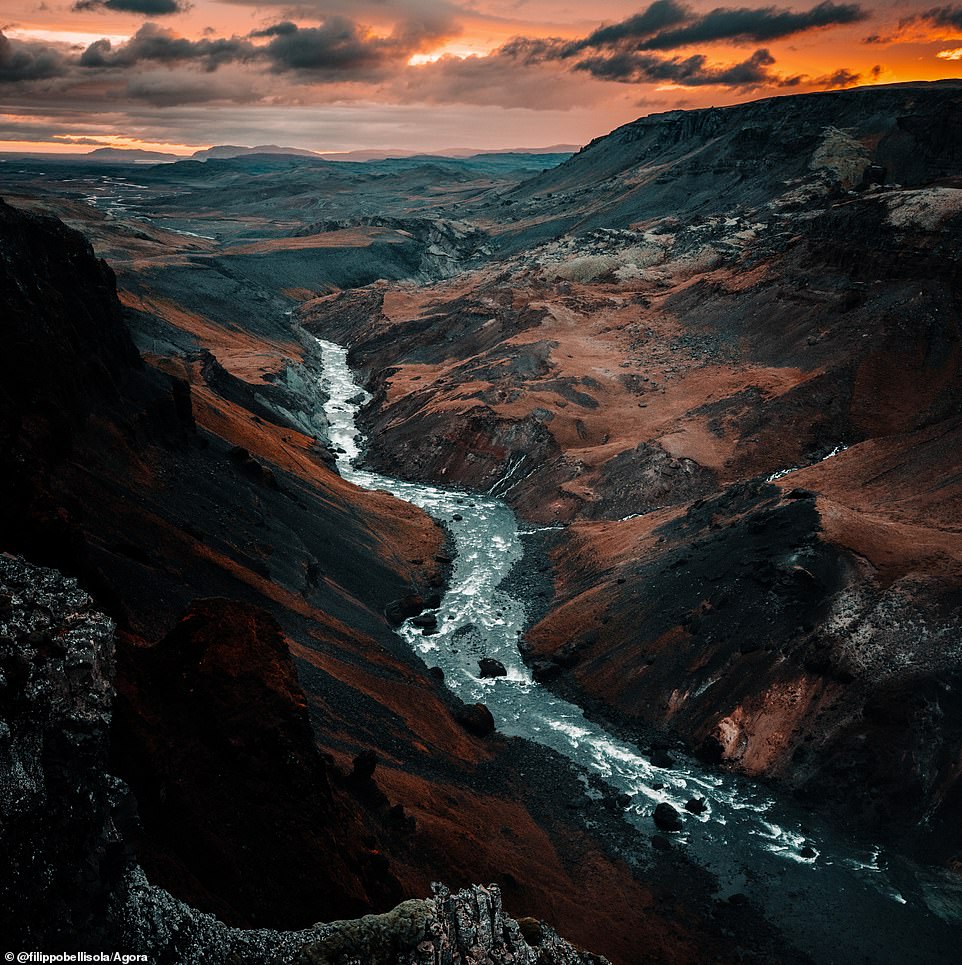 Filippo Bellisola, from Italy, captured this stunning shot of Iceland’s Haifoss waterfall. He explained: ‘It was my very first day in Iceland. At this moment I realised how incredible our earth is and how many other beautiful places I was about to see during the trip’

For more on Agora visit agoraimages.prowly.com.