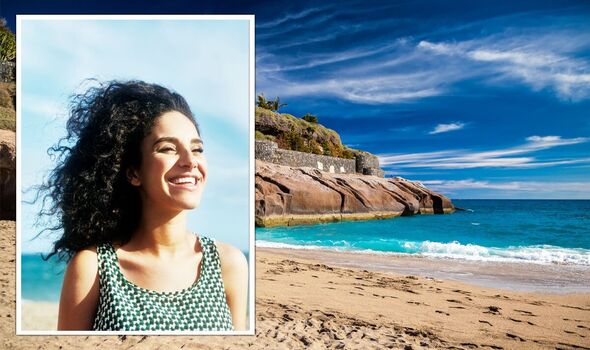 Spain’s Canary Islands are some of Europe’s best winter holiday destinations. With sunny weather through December and January, it’s no surprise the islands are so popular.

New research from the Spanish Statistical Office (INE) has named the most popular beach destinations in Spain.

The top spot was an incredibly beautiful destination in Tenerife and the perfect spot for a winter sun holiday.

Adeje in Tenerife was named the most popular destination in the Canary Islands and has so much to offer.

Tourists can relax at Playa del Duque, one of the area’s best beaches which boasts golden sand and crystal clear water.

A tourist wrote on Tripadvisor: “Beautiful scenery, very clean and one of my favourite places. Views of the sea and along the coast.”

The award winning water park, Siam Park, is also in the region and the perfect day trip for families.

Often named the best water park in the world, Siam Park offers everything from lazy rivers to hair-raising drops.

A visitor wrote on Tripadvisor: “It’s a great day out and the whole place has been well planned and laid out.”

Although Adeje can be busy during peak season, the nature reserve limits access to 20 people per half hour which maintains a peaceful atmosphere.

Tourists will need to book ahead to ensure they secure a spot if they want to attempt the gorge walk on their holiday.

History fans can visit Casa Fuerte in Adeje, which charts the history of the castle and its links to trade.

Adeje wasn’t the only Canary Islands hotspot to make the list with Arona in Tenerife and San Bartolomé de Tirajana in Gran Canaria landing in the top 10.

The Alliance of Tourist Municipalities of Sun and Beaches in Spain said the data showed that beach tourism should be a priority for the country in 2023.

It added that the number of tourists heading to the top beach destinations should mean a “historic recovery” for the sector after the pandemic.