Malta to be added to UK green list predicts Calder

Simon Calder spoke on BBC One this morning. He said the Government “will have to” extend the green list today.

The expert has advocated for Malta to be added to the list.

When asked if the Government will add more countries to the green list, which would mean no quarantine for those returning to the UK after visiting, Simon said there is no good reason for them not to.

“I think they will have to because all the evidence, of course, is that the infection rate in the UK currently is so high you and I would almost certainly be safer, less likely to get an infection, on a beach in Greece or Spain or Italy or France than we would be in the UK,” the travel expert said.

He went on: “However, the Government doesn’t quite do things like that.

EAD MORE: Green list expanding ‘soon’ – but what countries will be on the new green travel list? 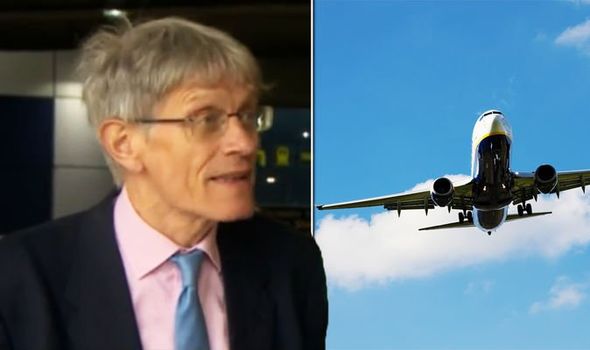 “They are looking at the case rates, they are also looking at variants of concern, vaccinations rates and genomic sequencing capabilities.

“Put all that together, I cannot see any reason why Malta would not be added to the green list today.”

He also detailed how this move will allow travellers from the Middle East access to the UK.

He said: “That’s going to have an interesting effect, by the way, because a lot of people in the UAE, in Qatar, in Turkey, are then suddenly going to book 10 day holidays in Malta because that will allow them to come back to the UK without having to quarantine.”

The reporter qualified: “So then they could use Malta as a gateway, a kind of through place to get into the UK?”

Simon replied: “Yes, that’s one of the many unintended consequences of this.

“Already people, expatriates in those places, desperate to come back are spending 10 days in Iceland to have the same effect, so they don’t need to go into hotel quarantine.”

This comes after a Government source told The Times it is a “real possibility” the Balearic Islands will be added to the green list today. 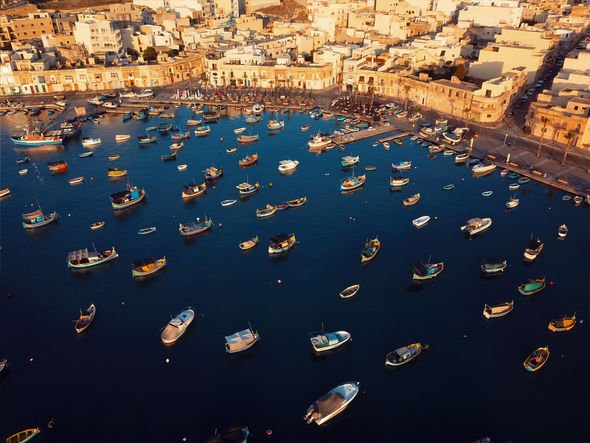 The Government source told The Times the Baleric Islands update and said “a handful” of countries would be added to the list.

Some data analysis has also suggested the next countries that should be added to the green list.

Data analysed by the PC Agency from the European Centre for Disease Prevention and Control (ECDC) and Our World in Data ranked countries compared to the UK’s green list criteria.

According to the data the US, Croatia, Canada, Italy, Germany, the Balearic Islands, Mexico, Jamaica, Finland, Poland, Morocco, Malta, Barbados and Grenada should all be added to the green list. 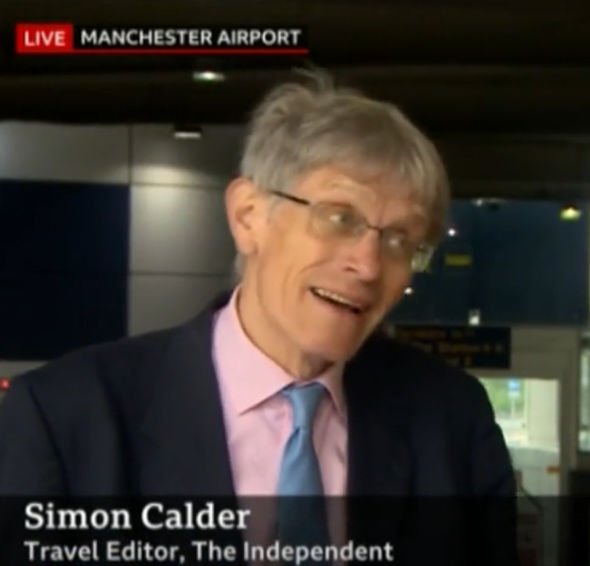 It was claimed UK tourists in Portugal were made to feel like “criminals” after green list changes.

The changes threw the holiday of Cheslyn Baker and her two friends into chaos.

Once she returned to the UK, Ms Baker said she felt like a criminal as she was “locked up” at her Leicestershire home for 10 days.

She also had to pay what she called a “fine” to get three extra PCR tests, which came to a cost of about £300.

Ms Baker said: “To me it felt like we, as British citizens, had committed a crime.”