Holidays have been on hold since March when the world stormed into an unprecedented lockdown. However, countries are beginning to relax these regulations, setting their sights on boosting the economy and welcoming back tourism in some places. Turkey is one such country which has recently amended some of its stringent lockdown policies.

In line with new changes in the popular holiday destination, the Foreign and Commonwealth Office (FCO) has updated its travel advice both for Britons who may be hoping to visit the country and for those who remain there.

It should be noted that the FCO continues to advise against “all nonessential travel” though this is now “under constant review”.

Turkey has made some amendments to its border regulations, as well as curfew times within the country.

Domestic travel bans have been lifted, as well as a number of restrictions on international travel. 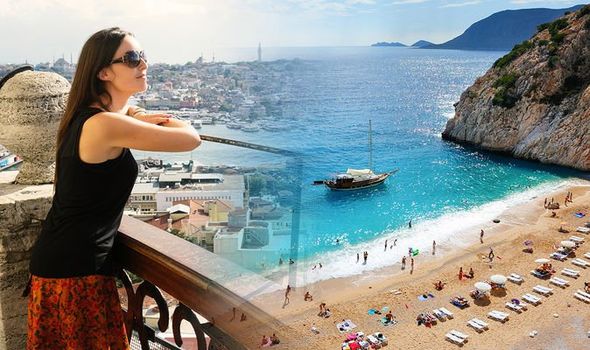 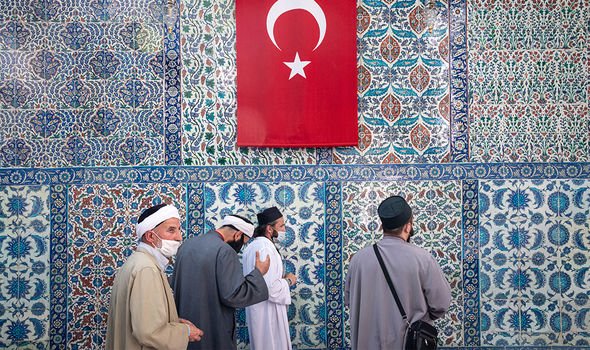 However, there remains an ongoing travel ban in the country.

The FCO explains: “There remains an ongoing curfew in place for those aged over 65, those born after 1 January 2002, and those who have a chronic medical condition, with the following exceptions.

“Adults over 65 years old will be allowed outside, within walking distance of their home, on Sundays between 2pm to 8pm.

“Children under 18 years old will be allowed outside, within walking distance of their home, on Wednesdays and Fridays between 2pm and 8pm.”

Furthermore, bus services and domestic flights are said to be “limited”.

The FCO continues: “Turkey has now lifted most restrictions on internal travel.

“However, you will still need a travel permit if you are over 65 and you must remain at your destination for a minimum of 30 days unless travelling for an international flight.

“Individuals under 18 no longer require a permit to either travel within the same city, or undertake intercity travel.

“When travelling they must, however, be accompanied by a parent or guardian, aged below 65 years of age.” 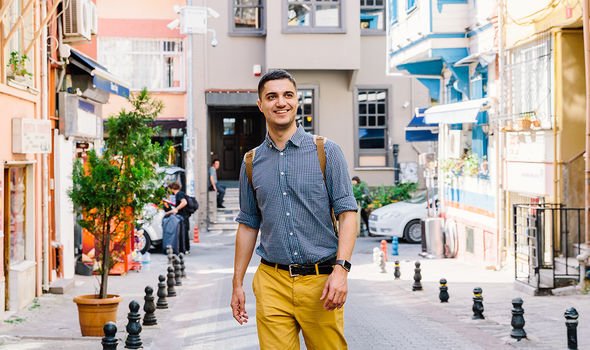 Unfortunately, this is not good news for Britons hoping to holiday in the country.

“Passengers who are not Turkish nationals or residents of Turkey are not permitted to enter Turkey,” the FCO explains.

While some airlines are operating flights to Turkey, these are occasional and are to serve repatriation efforts for Turkish nationals and residents.

However, there is a glimmer of hope for holidaymakers in the form of “air bridges”. 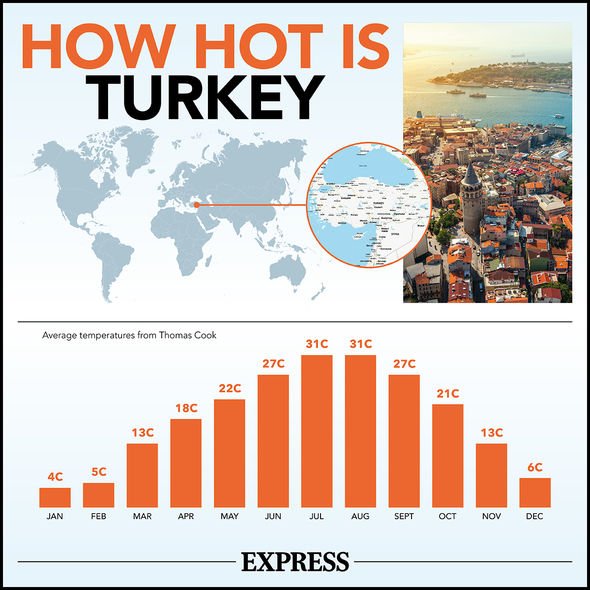 It has been reported that government officials in popular holiday hotspots are hoping to secure “air bridge” plans with the UK for the summer holiday season.

Turkey’s Transport Minister Adil Karaismailoglu said this week that his country plans to resume flights with around 40 countries in June.

He confirmed that his country has agreed to such air bridge plans with 15 countries.

He added that the UK and Turkey are in contact, though did not clarify if the UK would be one of the 15 initial countries welcome.

He said: “The two sides are in close contact.

“The UK is a very important country for us.”