The Welsh Government has now established a different set of quarantine rules from the UK Government concerning travel rules. Travel restrictions remained in effect for longer in Wales than in any other region of the UK. But now people can freely travel in and out of the country, which countries have been removed from Wales’ travel corridor list?

Travel restrictions in Wales were lifted earlier this year meaning people can now “travel as far as they like for all purposes”.

The law in Wales differs from other parts of the UK.

Travel quarantine rules are in effect across areas of Britain in order to protect people from contracting and spreading coronavirus.

The quarantine rules differ depending on where one lives in the UK. 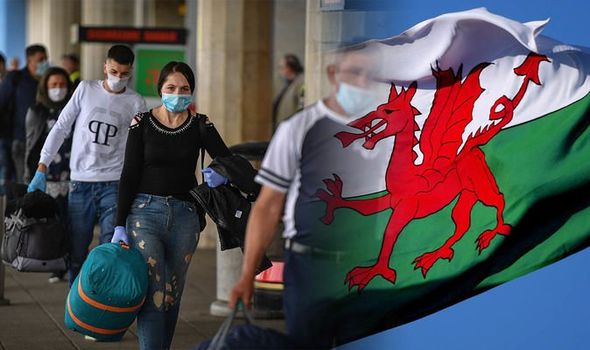 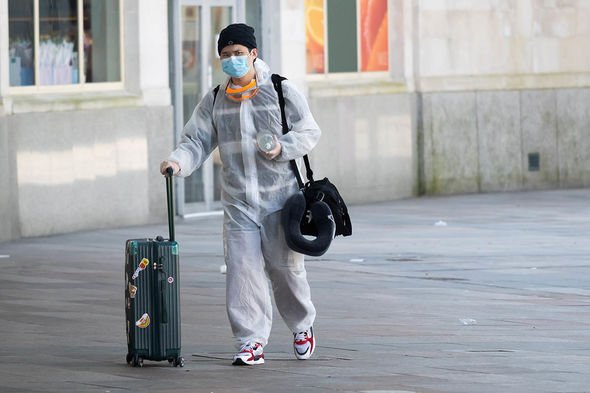 What are the quarantine rules?

If you are arriving in Wales from a non-exempt country or territory you must isolate for 14 days.

In addition, you will need to provide your journey and contact details by completing a passenger locator form, which can be done electronically prior to arriving back in Wales.

The 14 day period of isolation starts on the date you enter Wales, although you will be able to discount any time immediately before that was spent elsewhere in the UK or in a place on the exempted countries list. 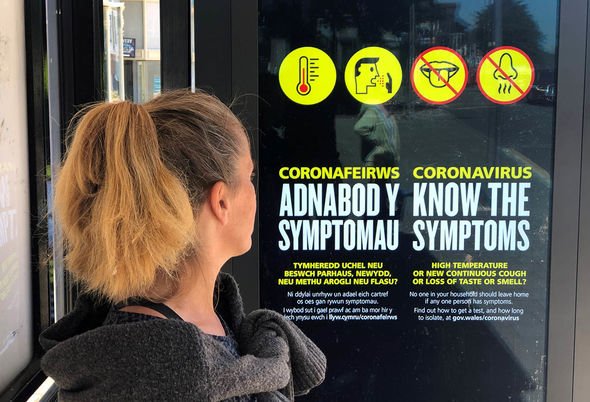 Which countries have now been removed from the Welsh travel corridor list?

Anyone entering England, Scotland, Wales and Northern Ireland from somewhere not on the nation’s list of exempt travel corridors must go into self-isolation from two weeks.

Several countries have now lost their travel corridor in Wales:

You can find a full list of the travel corridor countries here.

The decision follows a number of coronavirus cases in Wales linked to flights from Zakynthos, and a rise in cases in Portugal.

The quarantine rules apply to travellers arriving home in Wales regardless of what part of the UK they return through, including English, Scottish or Northern Irish airports.

The addition of the four nations on Friday, September 4, is the first time Wales’ rules have differed from the UK’s. 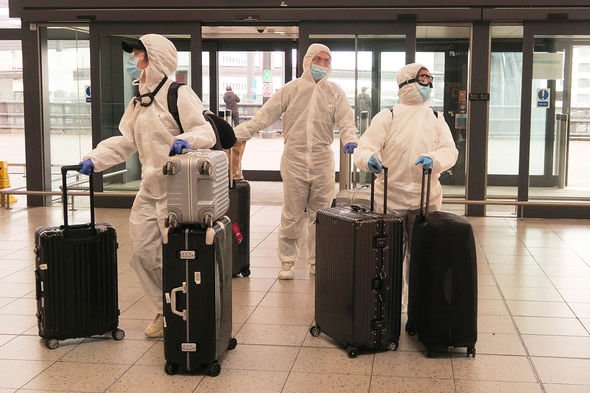 The Transport Secretary has acknowledged people’s frustrations at the differing rules and the confusion around these differences.

Transport Secretary Grant Shapps told BBC Breakfast the difference in quarantine rules was similar to the way lockdown had been applied across the UK.

He said: “It is similar, unfortunately, with the quarantining where we look at the data and then we do speak, but, I’m afraid, quite often come to slightly different outcomes, which I appreciate is confusing for people.”

Travellers to Wales from the Greek island were asked to self-isolate earlier in the week.

But Thursday’s changes mean those who do not self-isolate now face potential fines of £1,000.