A dramatic viral video captured the moment two women viciously fought one another in a hotel lobby. The scene was filmed at the Embassy Suites Atlanta Galleria in the USA. The skirmish took place between a guest and a front desk associate, reported View From the Wing.

It’s unclear was sparked the brawl and the start of the confrontation was not captured on camera.

However, the fracas that was caught has now gone viral after being shared to Instagram by user nanithabrat.

The clip begins with the uniformed member of staff thwacking a guest, sporting a rucksack, with a desk phone.

She even pulls her hair off as the pair tussle and yell angrily at one another. 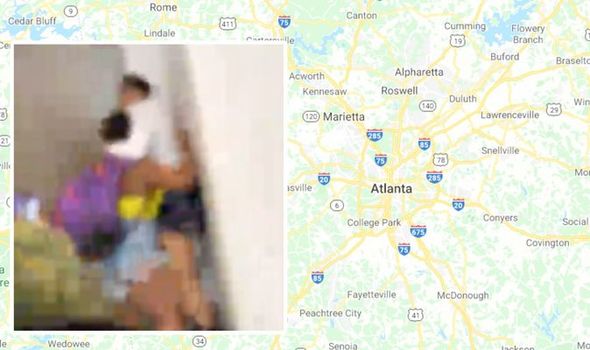 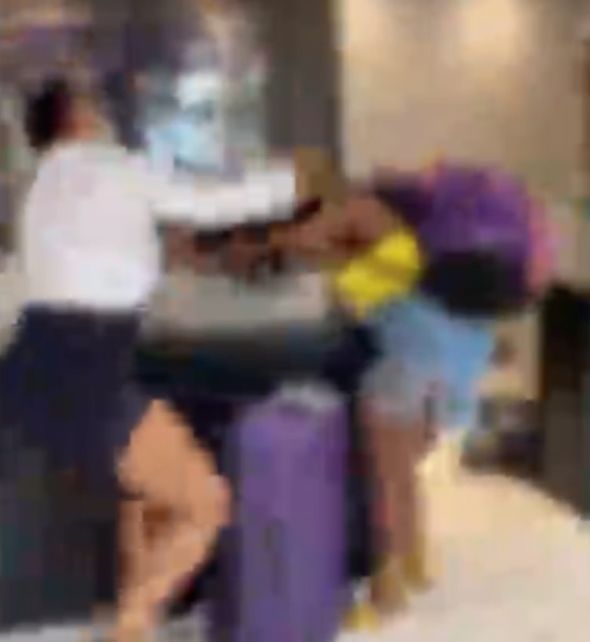 The women cross the room before wrestling with full force in a corner of the lobby.

The guest throws a punch while the desk clerk kicks her in the stomach.

Horrified guests look on and attempt to intervene although most focus on filming the horrifying incident.

The footage comes to an end as the staff member runs behind her desk at attempts to close an office door on the other women.

Another member of staff watches the pair but appears to do little to stop the fight.

According to View From The Wing, the hotel worker had been “threatened” and called the police which sparked the scuffle.

The desk clerk was left with minor injuries as a result of the rumpus.

She is said to be pressing charges. 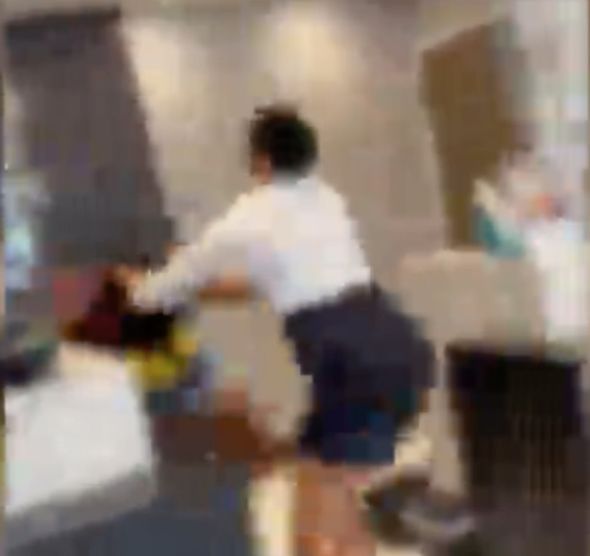 Security is believed to only attend the property from 10pm.

The Instagram clip soon amassed well over a 1,000 likes after being posted on Monday.

Many social media users were quick to respond to the video. 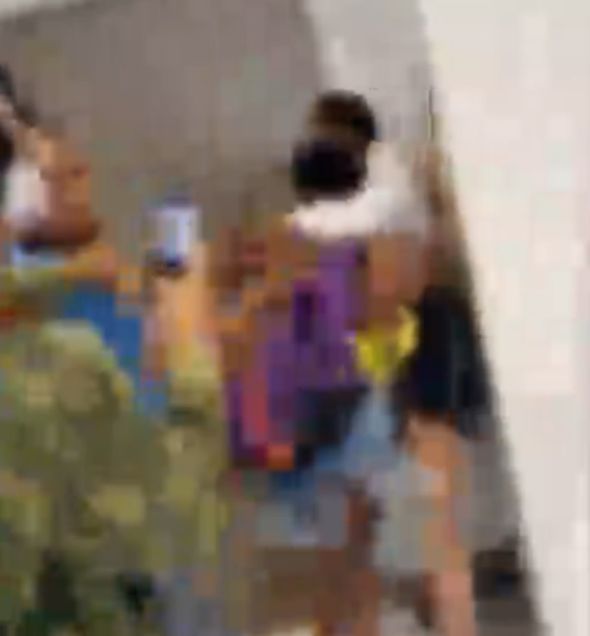 “I just want to know what led to this,” one was left wondering.

“It’s the other employee standing there watching for me,” another commented.

“She still got the mask on tho (sic),” a third said of the clerk’s face covering in the footage.