Spain has long been the European favourite of UK holidaymakers. While the summer holiday period isn’t quite in full swing yet due to ongoing travel restrictions, keen travellers are eagerly awaiting for the announcement that Spain will be added to the green list for travel.

Those travelling from green list countries are not required to quarantine on their return, only needing to have proof of a negative test to travel.

Portugal is currently the only major viable tourist destination on that list.

Spain is still on the amber list of countries, meaning a quarantine period at home is required for travellers from the Mediterranean country.

On Times Radio, Transport Secretary Grant Shapps said an amber list country was “not free and open travel” and “we ask people not to go to these places for holidays”.

Asked why holidays were still being sold to countries on the amber list, Mr Shapps said the Government had moved away from a system where things were “banned and illegal” to a situation where people were expected to “apply a bit of common sense”.

The UK Government has been widely criticised for what some see as confusing messaging, with travel to amber list countries, such as Spain, permitted, but at the same time being actively discouraged by ministers. 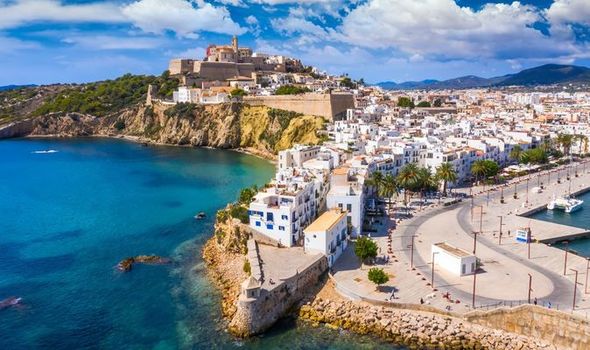 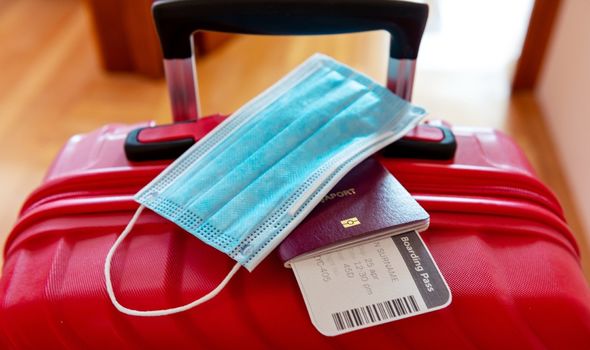 Can I travel to Spain?

Non-essential travel to Spain will soon be allowed – but only by Spanish authorities.

Spanish Prime Minister Pedro Sánchez said this week: “I am pleased to inform you that the ministerial order will be officially published today exempting citizens from the UK and other countries such as New Zealand, South Korea or China from temporary restrictions for non-essential trips to Spain. 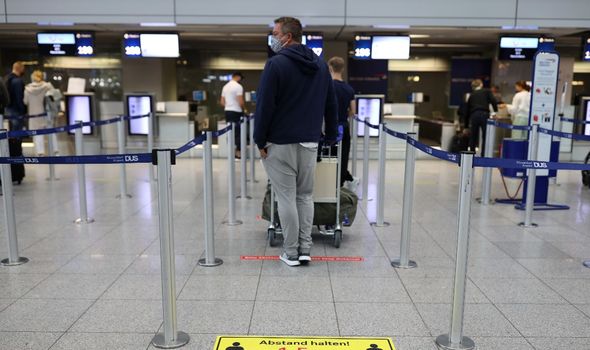 “I can therefore announce that from next Monday, May 24, Spain will be delighted to receive British tourists again into our country.”

Travellers will still have to complete health forms upon entry to the country.

Travel to Spain is technically already permitted by the British Government, but you will need to quarantine at home and pay for testing on your return.

When will Spain be added to the green list?

Transport Secretary Grant Shapps said decisions on expanding the green list would depend on data showing the state of the pandemic in the various countries.

“We are reviewing this all the time, every three weeks, the next review is in the first week of June and we’ll have to see what happens,” he told BBC Radio 4’s Today.

Mr Shapps added: “Our message is very straightforward, which is ‘just a little bit of patience, everyone’.

“I know it’s been an incredibly tough year and there are extreme circumstances where people will feel that it is the right thing to do – perhaps because they have a sick family member and some extreme situations where they’ll travel in the orange category.

“But by and large we are just asking people to be a little bit patient as other countries catch up with our world-leading vaccination programme and then people will be able to, I hope, travel.

“We are returning to a world which looks more normal, I hope.”